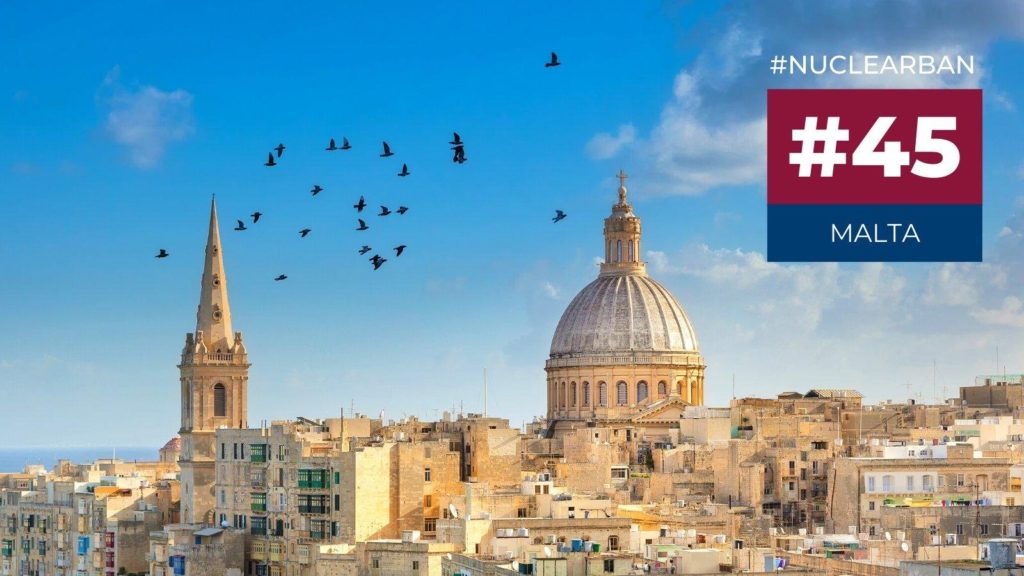 The ratification of this treaty stands in testimony to Malta’s unwavering commitment to nuclear non- proliferation and global disarmament that remain crucial to securing a safer future for all and for future generations.
Maltese Ministry for Foreign and European Affairs

In a press statement marking the occasion, the desire for the nuclear weapons-free world was described as a “guiding principle of Malta’s foreign policy”.

The ratification also came on the UN International Day of Peace and at the start of the UN General Assembly, where global leaders will travel to New York for speeches on the state of the global political and economic order. Nuclear disarmament will be among the topics discusses at fringe events during the General Assembly.

The Treaty was agreed by the United Nations in July 2017 after negotiations last several months. 122 states voted in favour of the Treaty at the final stage and since then many votes at the United Nations have confirmed the position of the international community in opposing nuclear weapons. The Treaty will ban nuclear weapons on the ground of their humanitarian consequences, in the same way that chemical and biological weapons have previously been banned. Five further states are required to ratify the Treaty before it will come into force.

Please join us as we thank God for this move by the Maltese government and pray that the five more required states would join the Treaty soon. Also pray that the nuclear-armed states, including the UK, would engage with the Treaty. 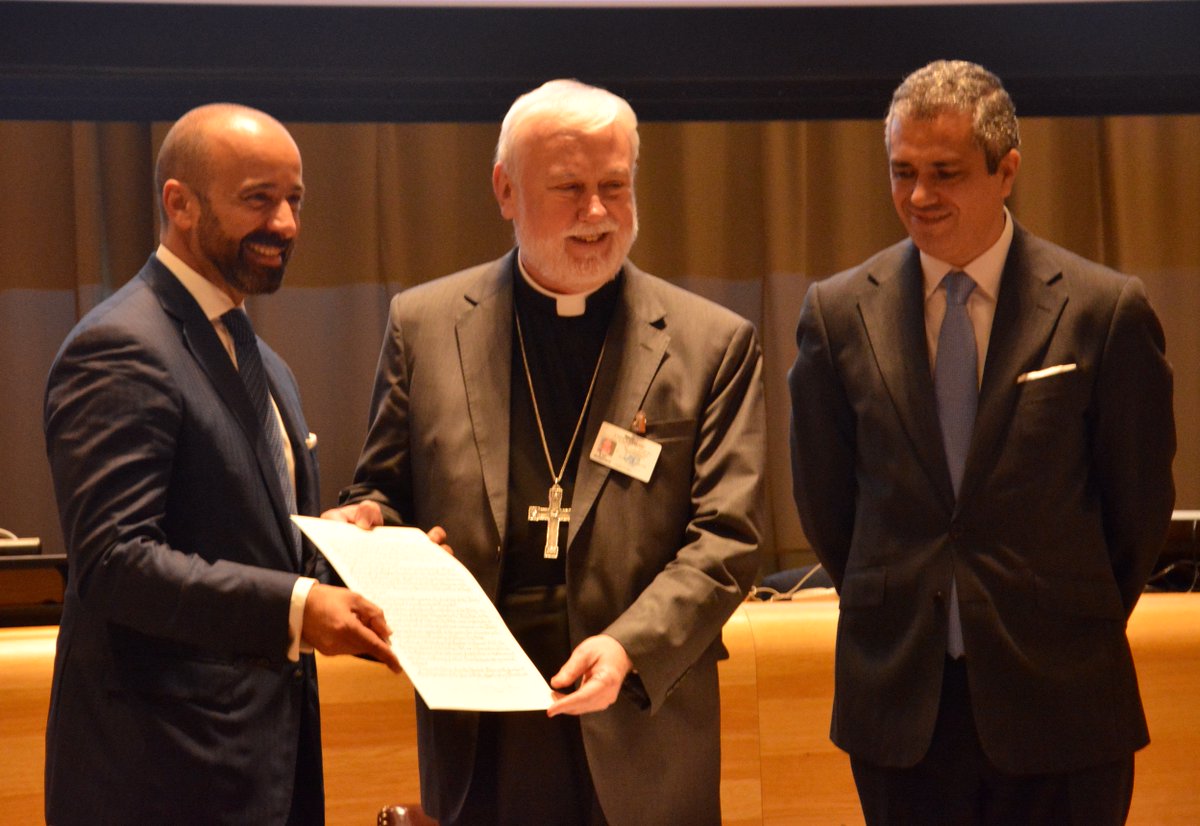 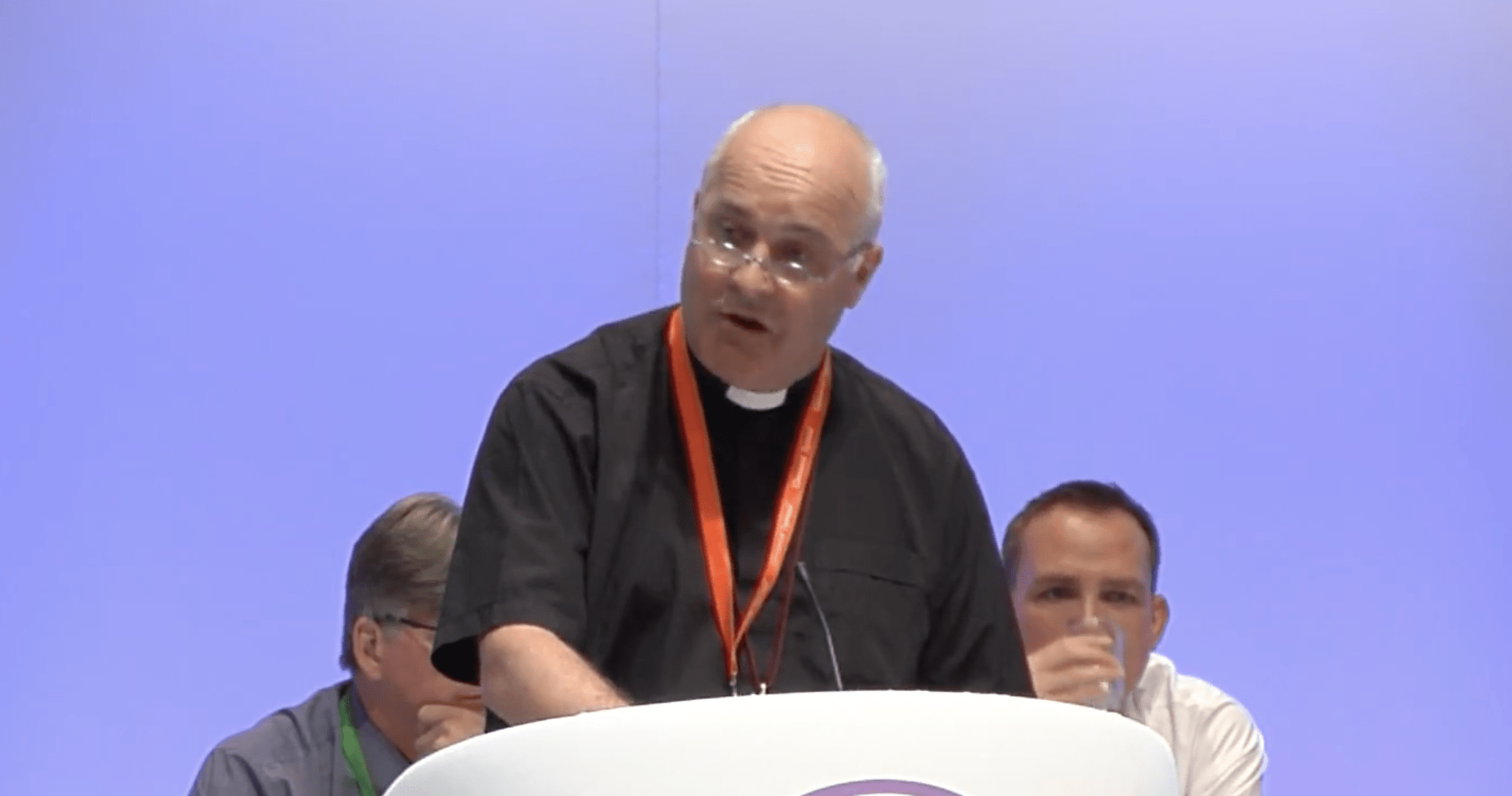 On Easter Sunday Christian CND joined many others at Aldermaston, home of the factory manufacturing the UK’s nuclear weapons. The event was […]