Malta has become the 84th state to sign the Treaty on the Prohibition of Nuclear Weapons, confirming the move at the United Nations this week. Malta will now begin a domestic process before confirming ratification of the Treaty in the future.

The Ban Treaty will ban nuclear weapons on the ground of their humanitarian consequences, in the same way that chemical and biological weapons have previously been banned. It was negotiated by the United Nations in 2017 with the support of 122 states. 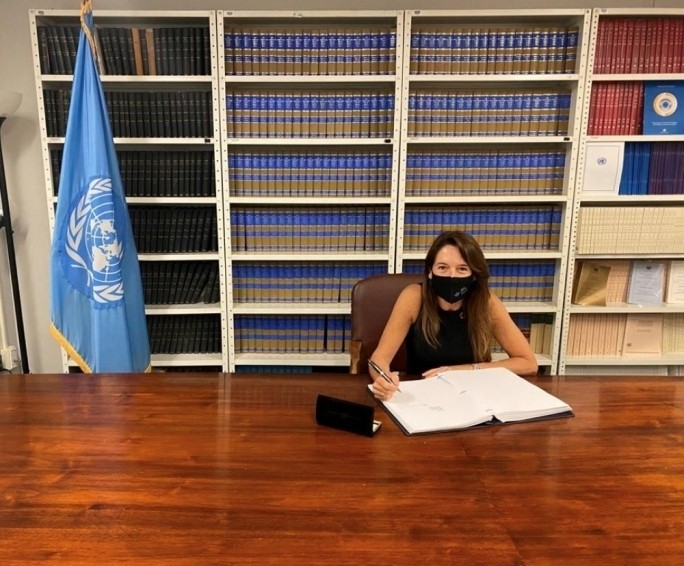 Malta was one of the states which took part in the negotiations and voted in favour of the Treaty. The Treaty will enter in to force when 50 states complete the ratification process, so far 44 have done so.

“The signature of this important treaty continues to underscore Malta’s unwavering commitment towards nuclear non-proliferation, and highlights its commitment towards achieving prosperity through peace”
Maltese UN mission statement

So far the nuclear-armed states, including the UK, have refused to engage with any processes around the TPNW. Please join us as we thank God not only for the move of Malta to sign but also that the UK and others would engage with the Treaty, leading to the eventual elimination of nuclear weapons. 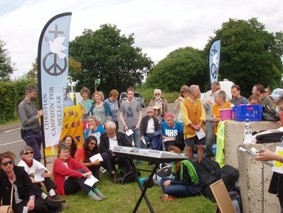 As the United Nations open the historic Nuclear Weapons Ban Treaty for signatures, church leaders in the UK have signed an open-letter, […]