As the world prepares to remember the bombings of Hiroshima and Nagasaki on the 75th anniversary of the events, a survivor of Hiroshima and written a personal letter to Prime Minister Boris Johnson calling on the UK to disarm its nuclear weapons and join the Treaty on the Prohibition of Nuclear Weapons. Unfortunately to date no response has been received.

The letter was organised by the International Campaign for the Abolition of Nuclear Weapons, of which Christian CND is a proud partner. ICAN was awarded the Nobel Peace Prize in 2017 following efforts to highlight to humanitarian consequences of nuclear weapons.

Setsuko Thurlow was just 13 when the bomb was dropped on Hiroshima on 6 August 1945. In her letter Setsuko sets out the experience of surviving the bombing, when many of her classmates were not so fortunate. She also outlines the disappointment amongst the survivors, known as Hibakusha, that the UK and other nuclear-armed states are currently pursuing upgrades and modifications to existing nuclear arsenals, as well as expressing a willingness to use them.

Even in this unprecedented time of crisis, nuclear-armed countries, such as yours, continue to hold the world hostage under the threat of nuclear annihilation while squandering billions of pounds on nuclear arsenals instead of meeting human needs.
Setsuko Thurlow letter to Prime Minister Boris Johnson

The Treaty on the Prohibition of Nuclear Weapons will come into force once 50 states have completed ratification. So far 40 have done so any many more have begun their domestic processes. The Treaty was agreed at the United Nations in New York in 2017 with the support of 122 states. So far the nuclear-armed states, as well as those in nuclear alliances, have refused to engage with the Treaty.

Christian CND is marking Hiroshima and Nagasaki anniversaries by coordinating a statement from Christian leaders calling on the UK government to cancel plans to replace Trident and disarm.

Please join us as we pray for the Hibakusha during this time of remembrance and reflection, as well as for those around the world who continue to work to eliminate nuclear weapons. Pray also for our own government and other nuclear-armed states, that they would move away from nuclear weapons in the future. 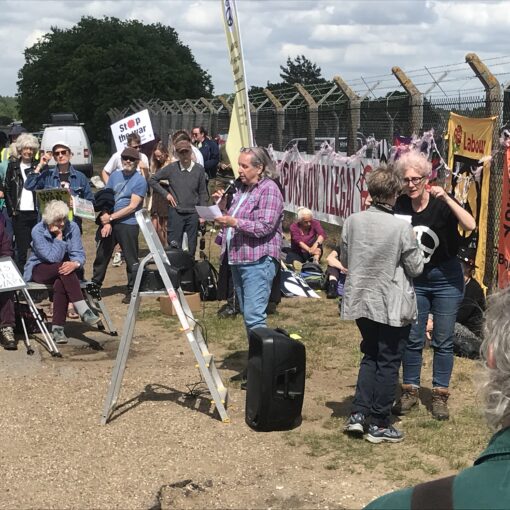 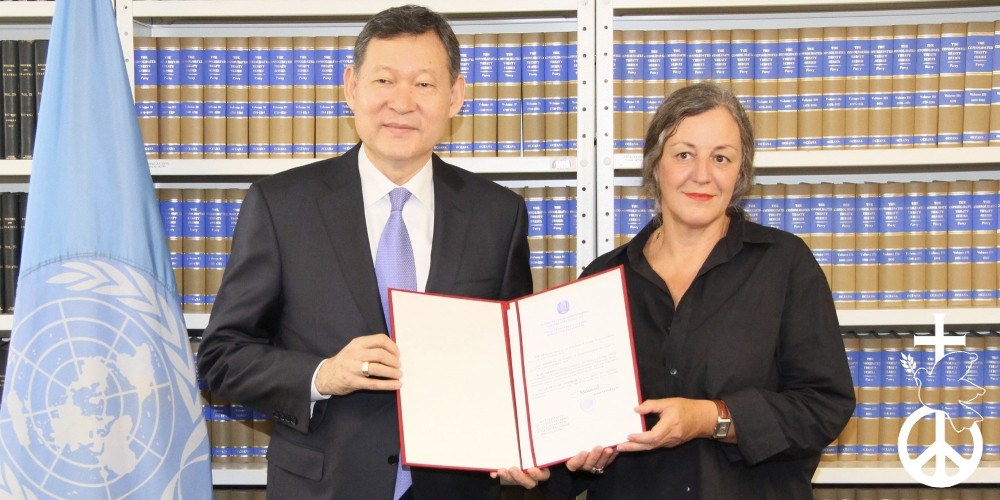 Kazakhstan has become the 26th state to officially join the Treaty on the Prohibition of Nuclear Weapons, officially notifying the United Nations […]