On Saturday October 26 Christian CND gathered in the beautiful surroundings of Brentwood Cathedral for our Conference and AGM. People came from far and near to listen to developments in our campaign areas, share ideas and enjoy fellowship together.

The Conference was titled “The Other Extinction Threat” in recognition of the threat nuclear weapons, alongside climate change, pose to humanity and creation. The tone for the day was set by the first speaker, Bishop Roger Morris, the Anglican Bishop of Colchester.  He compared the variations in the direction and strength of the wind to public opinion, able to change so quickly and unexpectedly. He encouraged us to be ready to take advantage of the change when it comes.

The second speaker, Steve Hucklesby, of the Joint Public Issues Team (JPIT) of the Methodist, Baptist, United Reformed Churches and Church of Scotland, spoke about work to move money away from nuclear weapons producers. Steve demonstrated how to approach banks and pension and investment funds to persuade them to divest from funding the manufacture of nuclear weapons. Steve has been working, alongside Christian CND, on a report highlighting some of the UK based companies. The report is due to be published in the coming weeks.

The second speakers was Theresa Allesandro, Director of Pax Christi, who took up her role earlier this year. Theresa told the gathering how Pax Christi had begun and about her own journey into working for peace. Christian CND and Pax Christi have worked closely on issues around nuclear weapons for decades, and it was great to be able to hear Theresa about her vision for the future of that relationship.

After the speakers there were workshops on divestment, Christian CND 60th birthday plans in 2020 and the link between conflict and climate change. There was great interest and sharing of ideas among those attending.

The day finished with the AGM where two new members joined the Executive and David Maxwell was elected Co-Chair to serve alongside Martin Tiller, who has one year left on his term.

Before leaving we gathered for prayer in the Blessed Sacrament Chapel of the Cathedral in thanksgiving for a fruitful day and our own prayers for peace.

Zimbabwe has become the 85th state to sign the Treaty on the Prohibition of Nuclear Weapons, announcing the move over the weekend […] 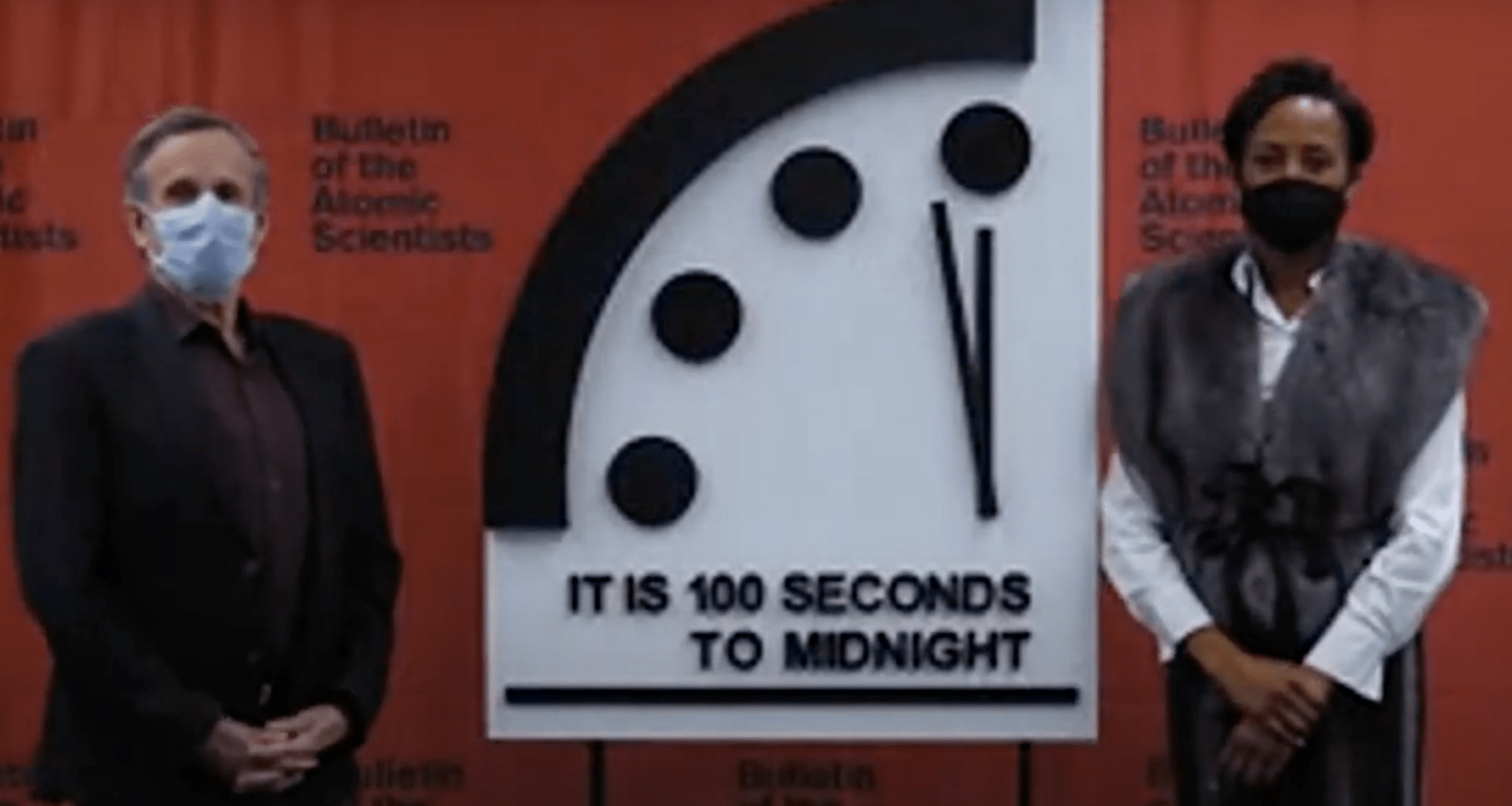