Côte d’Ivoire has become the 60th state to ratify the Treaty on the Prohibition of Nuclear Weapons (TPNW) Confirming the move at the United Nations in New York on 23rd March.

The Treaty, which bans nuclear weapons in the same way as chemical and biological weapons have been previously banned, came into legal force in January 2021. At a recent session of the United Nations is was supported by 130 states.

Côte d’Ivoire will now be able to join the other states parties and observers including Norway and Germany, at the First Meeting of States Parties, which is due to take place during June in Vienna. So far the UK has said it does not plan to attend the meeting, but Christian CND is joining many other civil society groups in calling for that decision to be reversed.

At a time when the risk of nuclear weapons being used is higher than in the last 60 years, we commend the leadership of states like Côte d’Ivoire in continuing to pursue a different way of conducting international affairs.

Please join us as we thank God for the decision of Côte d’Ivoire to ratify the Treaty and for all those campaigners who worked to ensure this step was made. We continue to also pray for the leaders of all other states, including the nine nuclear-armed states, to join the TPNW and move towards a nuclear weapons-free world. 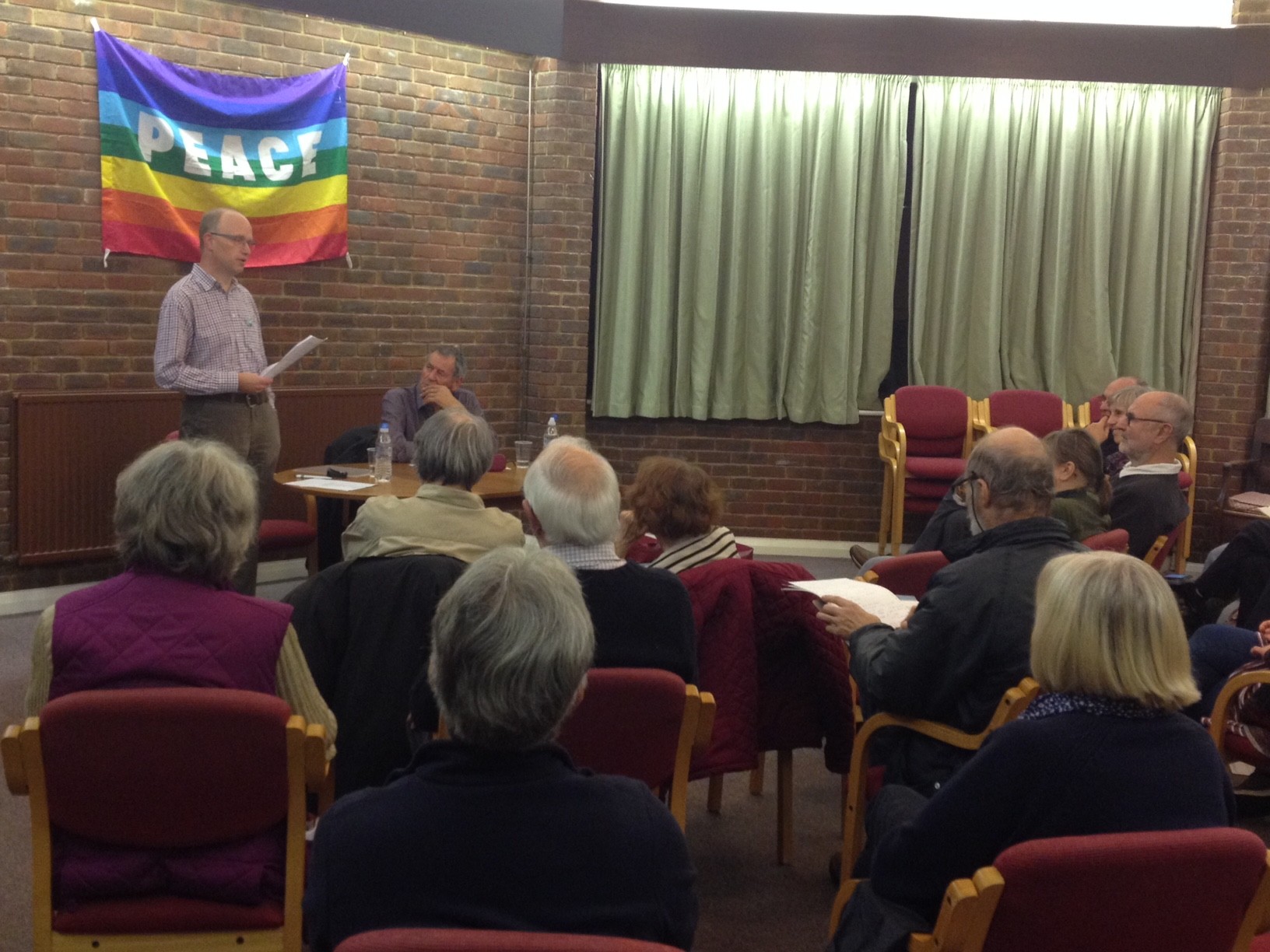 Many churches in the UK have been longstanding supporters of nuclear disarmament, including the Quakers, Methodist Church, Baptist Church, United Reformed Church […] 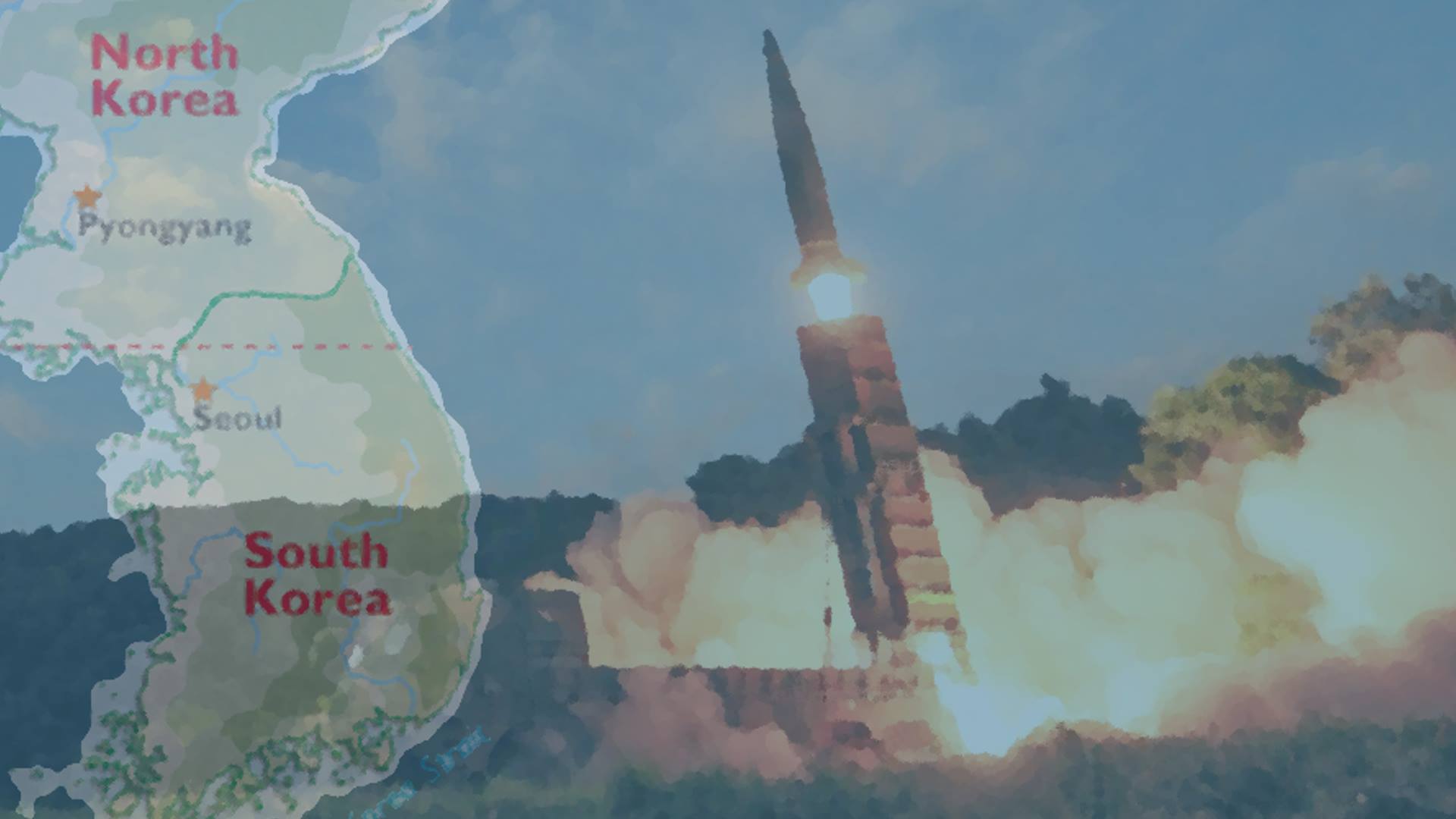