Antigua and Barbuda has become the latest state to ratify the Treaty on the Prohibition of Nuclear Weapons, taking the total number of states to have completed ratification to 34. 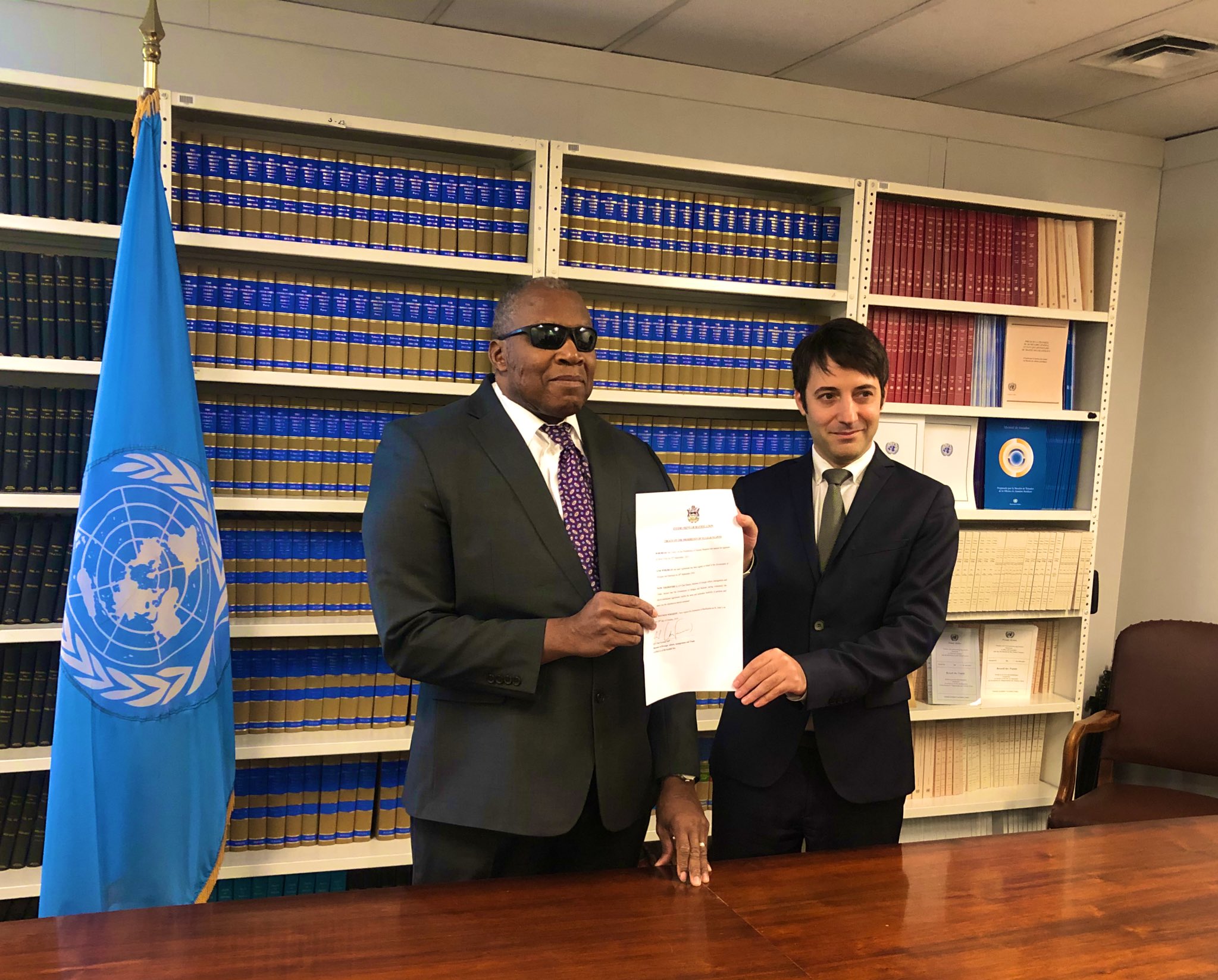 The Treaty, which was agreed by the United Nations in July 2017, will enter into force when 50 states complete the ratification process. It will see nuclear weapons banned in the same way that chemical, biological and cluster munitions have already been banned. The agreement of the Treaty led to the International Campaign to Abolish Nuclear Weapons, of which Christian CND is a member, being awarded the Nobel Peace Prize in 2017.

Antigua and Barbuda signed the Treaty at a ceremony in New York at a signing ceremony in 2018 and has now completed the domestic step necessary to complete ratification. More than 45 other states are currently in the process of doing the same, and it is hoped that the Treaty will enter into force in 2020.

Antigua and Barbuda is the 12th state from the Association of Caribbean States to join the Treaty, joining Dominica, Trinidad and Tobago, Venezuela, St Lucia, Panama, St Vincent and the Grenadines, Cuba, El Salvador, Mexico, Nicaragua and Guyana. No other regional grouping in the world has more states having completed ratification.

Please join us as we thank God for the latest ratification and pray for all those governments who are still working towards the ratification of the Treaty, as well as praying that the leaders of the nuclear-armed states would have a change of heart and engage where they have previously refused to do so.