Benin has become the latest state to confirm ratification of the Treaty on the Prohibition of Nuclear Weapons, taking the total number to 51. The Treaty will enter into legal force next January after Honduras became the 50th state to ratify in October. 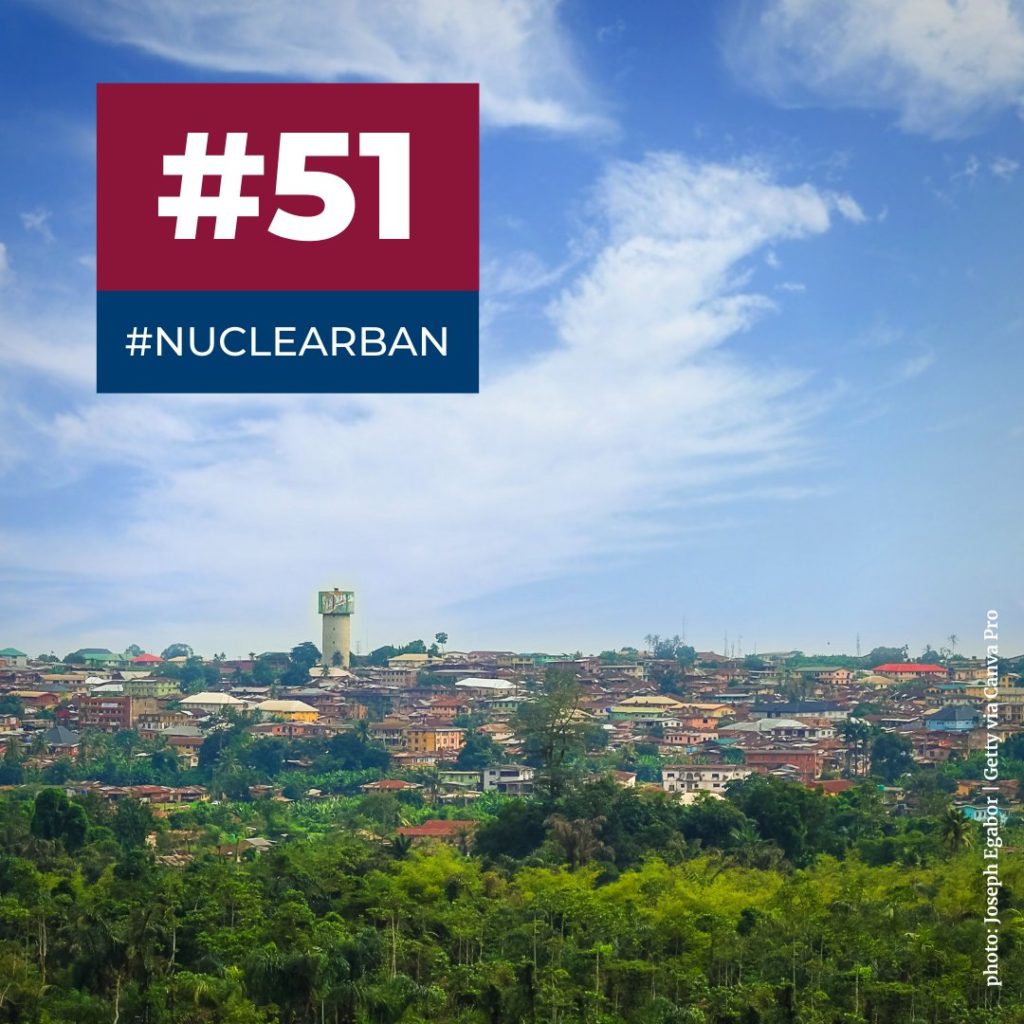 Benin is the seventh African state to ratify the Treaty, joining Botswana, The Gambia, Nigeria, Lesotho, South Africa and Namibia. Africa accounts for more than a quarter of the state having signed the Treaty, with Zimbabwe and Niger taking that number to 86 last week.

Please join us as we thank God for the decision of the Government of Benin to join the Treaty and pray that other states would quickly be able to complete the ratification. Also pray that more states, including the 9 nuclear-armed states, would be willing to engage with the Treaty in the weeks and months to come as the build up continues towards the Treaty entering into law. 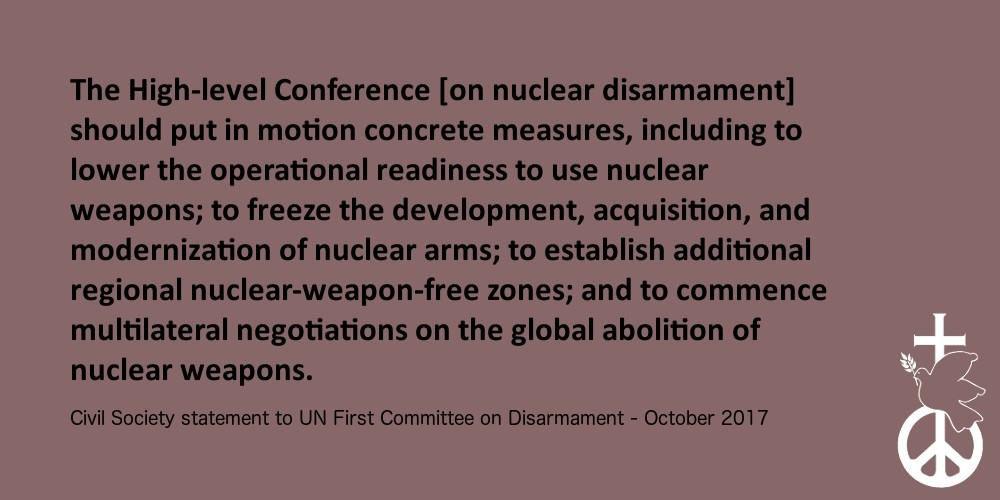 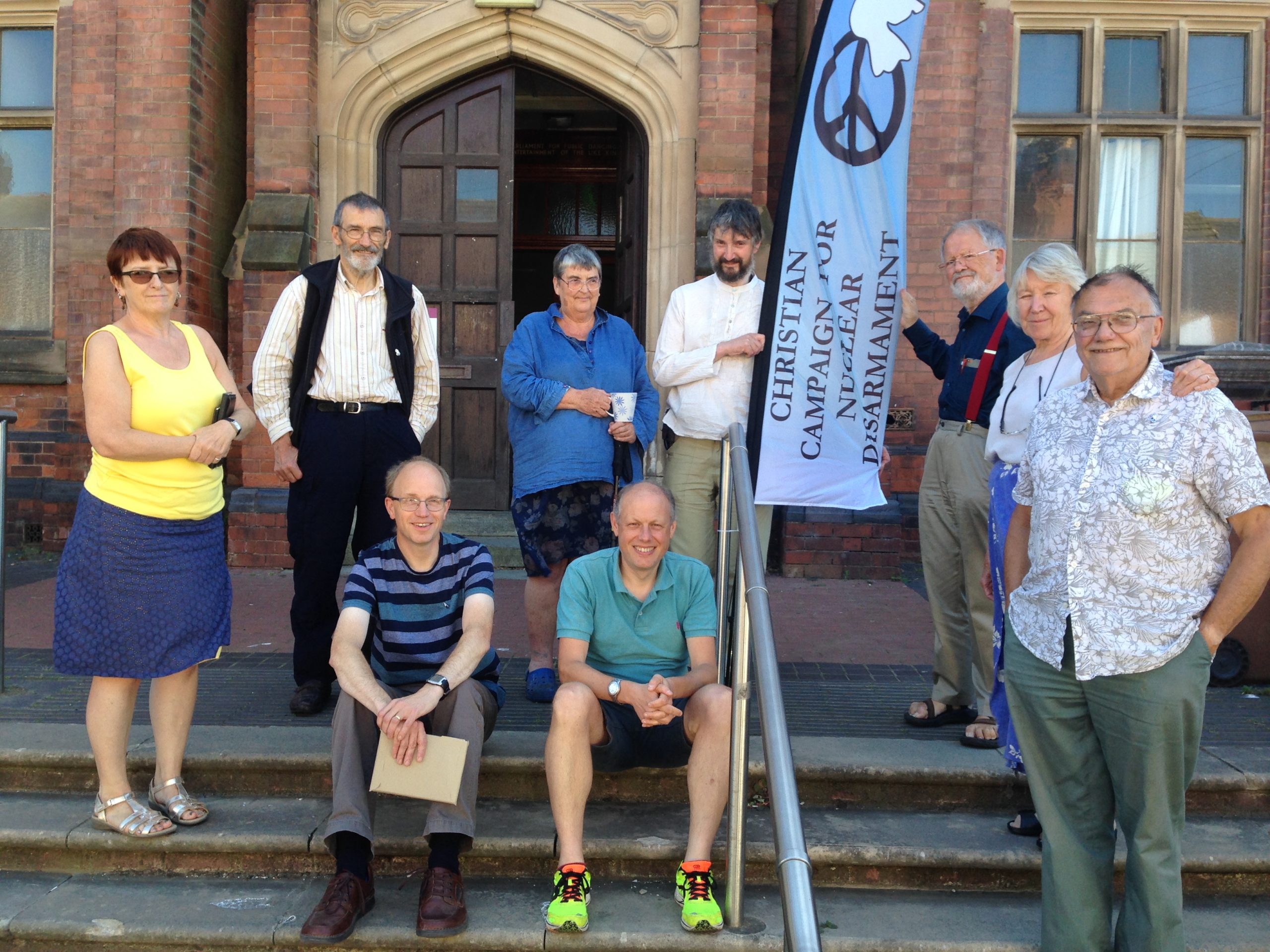 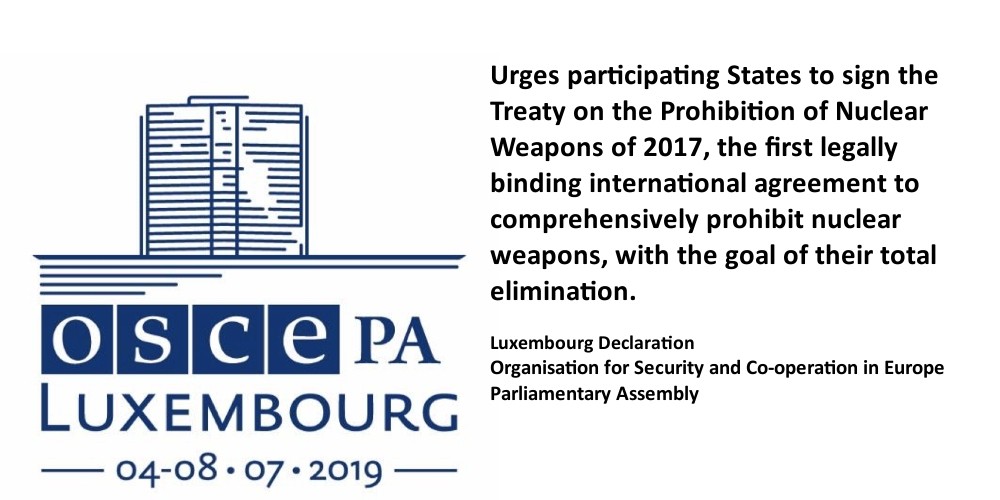