The House of Lords last week debated the publication of the report from the International Relations Committee on the rising risk from nuclear weapons and the Nuclear Non-Proliferation Treaty.

The report was published in April and was the result of a lengthy inquiry which featured evidence from a range of experts in the field, including Christian CND. Issues considered by the report ranged from the current security situation regarding nuclear weapons, the collapse of the Intermediate-range Nuclear Forces Treaty (INF) and the Treaty on the Prohibition of Nuclear Weapons (TPNW).

The debate featured Peers from across the political divide, with many raising concerns about the Government response to the recommendations in the report. Committee Chair Lord Howell of Guildford said that the background for the report was a “fast deteriorating world arms control environment and rising nuclear risk”. Former Labour Defence Secretary Lords Browne of Ladyton lamented the lack of progress on the NPT goals, and called for a new statement from the five UN Security Permanent members in New York next year at the NPT Review Conference that: “A nuclear war cannot be won and must never be fought”.

For the Liberal Democrats, Lord Purvis of Tweed highlighted the admissions from the Government during evidence to the Committee that Trident “is a political, not a warfighting, tool”. Green Baroness Jones of Moulsecoomb described the current situation as “utterly depressing” adding that it seems “the world is now almost out of control.”

In evidence to the Committee Christian CND has argued that the current deadlock surrounding negotiations on the NPT made the TPNW a viable way to achieve nuclear disarmament. We will continue to push for progress to be made towards the elimination of nuclear weapons using any and all means. Please join us as we continue to work and pray for a nuclear weapons-free world. 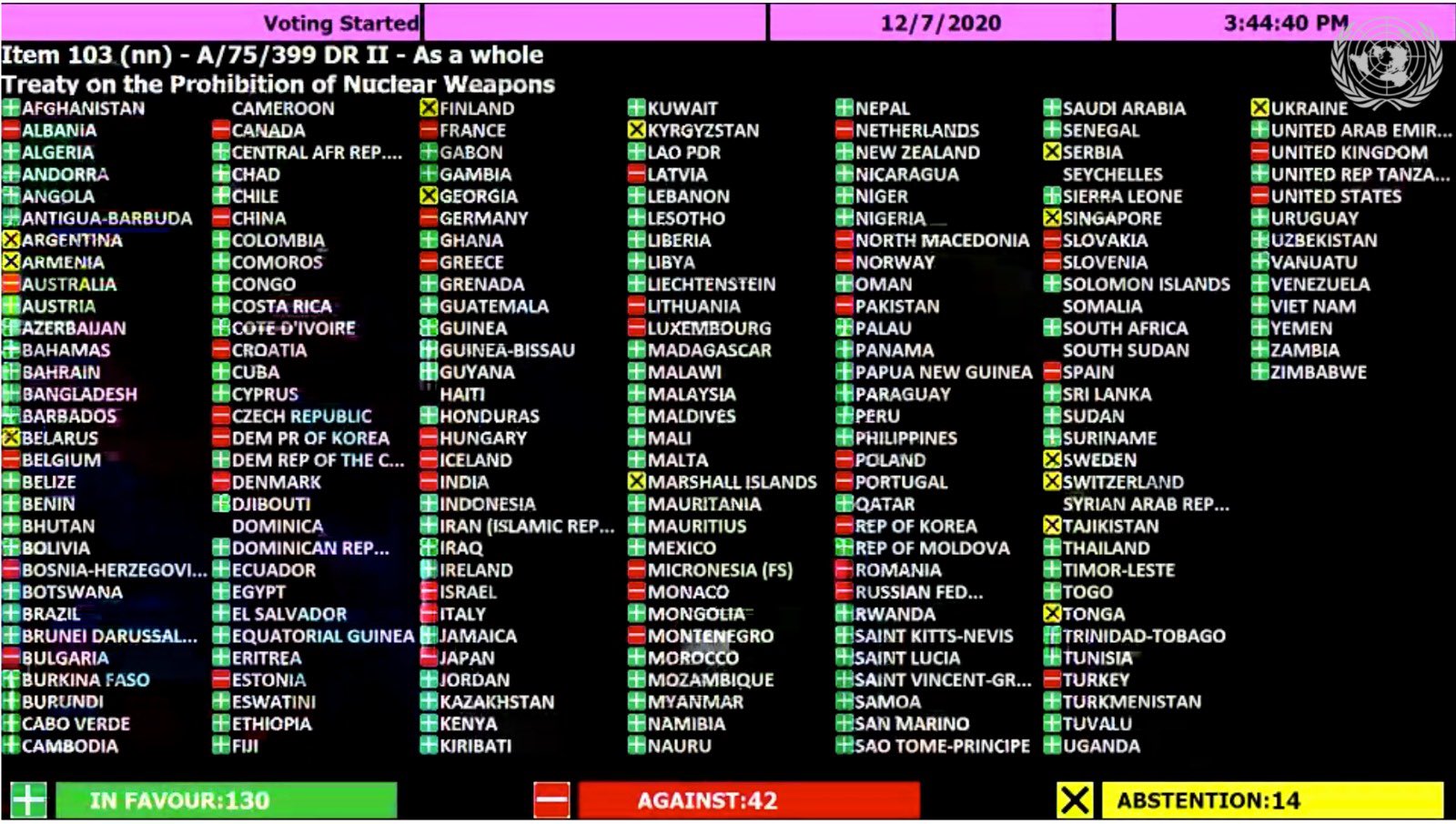