Leaders from around the Caribbean have gathered in Guyana with representatives from the International Campaign to Abolish Nuclear Weapons (ICAN) to discuss progress on the Treaty of the Prohibition of Nuclear Weapons.

Caribbean states have been leading voices on nuclear disarmament for decades, with states including St Lucia and Guyana having already ratified the Ban Treaty while Jamaica and St Vincent and Grenadines are among those who have signed are are currently completing the process of ratification.

During the meeting those in attendance “expressed their strong support for achieving the swift entry into force of the TPNW as a vital step towards achieving a world free of nuclear weapons and agreed to work toward signature and ratification (as applicable) of the Treaty.”

The meeting produced the Georgetown Statement  which recognises that “Any use of nuclear weapons would have catastrophic humanitarian consequences. Nuclear weapons have the potential to cause destruction, death and displacement on a global scale, threatening the very survival of humanity.”

The Treaty will come into force once 50 states have completed the ratification process, with 70 having already signed.

You can ready more about the meetings on the ICAN website. 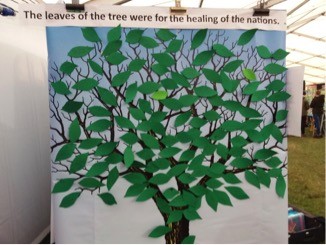 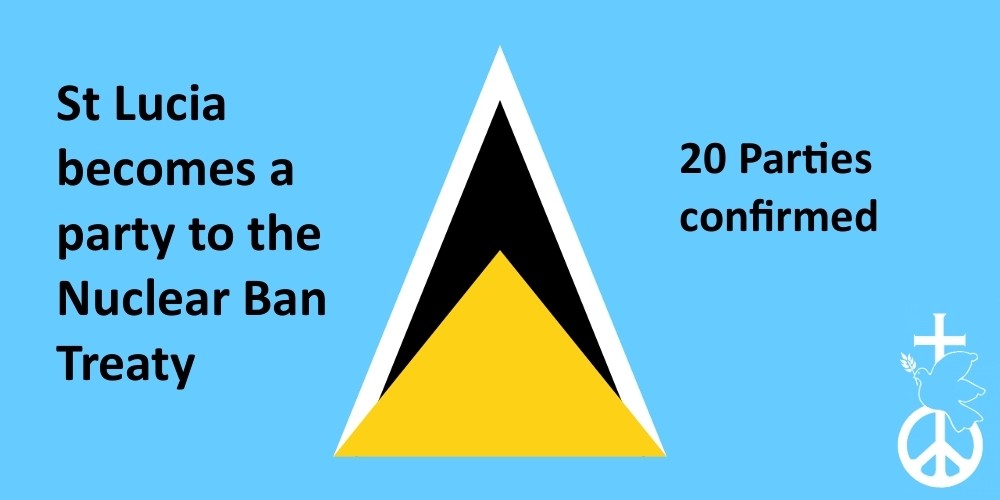 St Lucia has become a party to the Treaty on the Prohibition of Nuclear Weapons, the 20th state to do so since […]