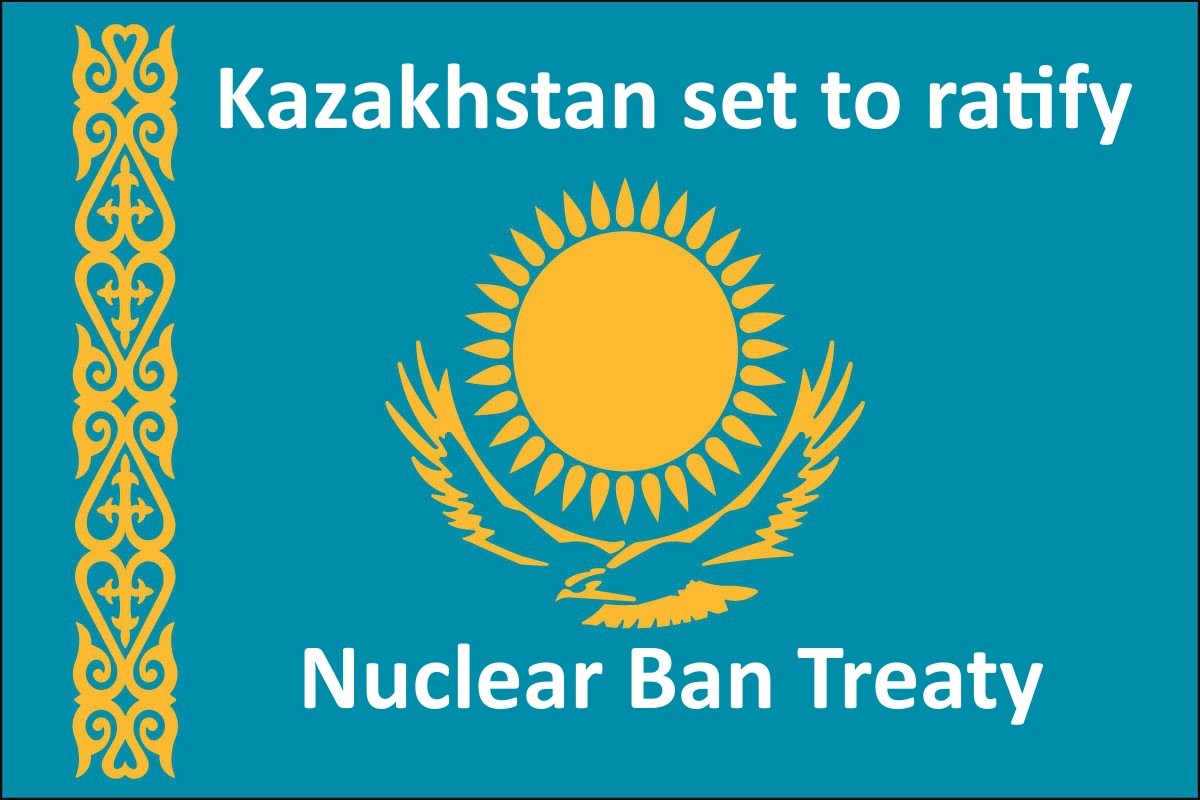 Kazakhstan is set to become the 24th state to join the Treaty on the Prohibition of Nuclear Weapons after a parliamentary vote in favour of ratifying the Treaty on Monday 24 June. The state has previously signed the Treaty in March 2018.

Kazakhstan inherited the world’s fourth largest stockpile of weapons following the collapse of the Soviet Union, but the government instead chose a different path and was instrumental in the creation of the nuclear-weapon-free zone in Central Asia.

Over a period spanning 1949-1991 the Soviet Union carried out more than 450 nuclear tests in Kazakhstan, leaving behind the catastrophic humanitarian consequences which are at the heart of the initiative which led to the new Treaty.

Foreign Minister Beibut Atamkulov said the ratification of the treaty will make “a huge contribution by Kazakhstan to building and preserving a world free of nuclear weapons, as well as confirm our country’s leadership in the field of nuclear disarmament.”

The next stage of the process will be for the official instrument of ratification to be deposited at the UN in the coming weeks. The Treaty will enter into force when 50 states in total complete the ratification process, so far more than 70 have signed and many are currently in the process of completing their domestic route towards ratification.

As President Donald Trump prepares to announce his decision on the Iran Nuclear Deal on Tuesday evening, Christian CND has issued the […] 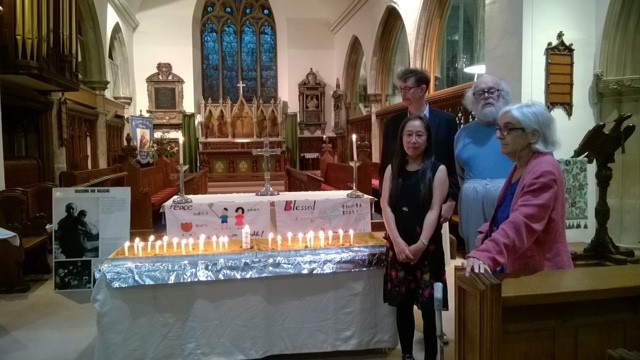