Faith Groups Vigil While Parliament Decides
Yesterday Parliament voted in favour of building four new nuclear-powered submarines to carry US Trident missiles, armed with modernized nuclear warheads, for the next half century, in other words to renew Trident.  While this debate proceeded hundreds, maybe thousands of people came to Parliament Square with a different message. Read more: here 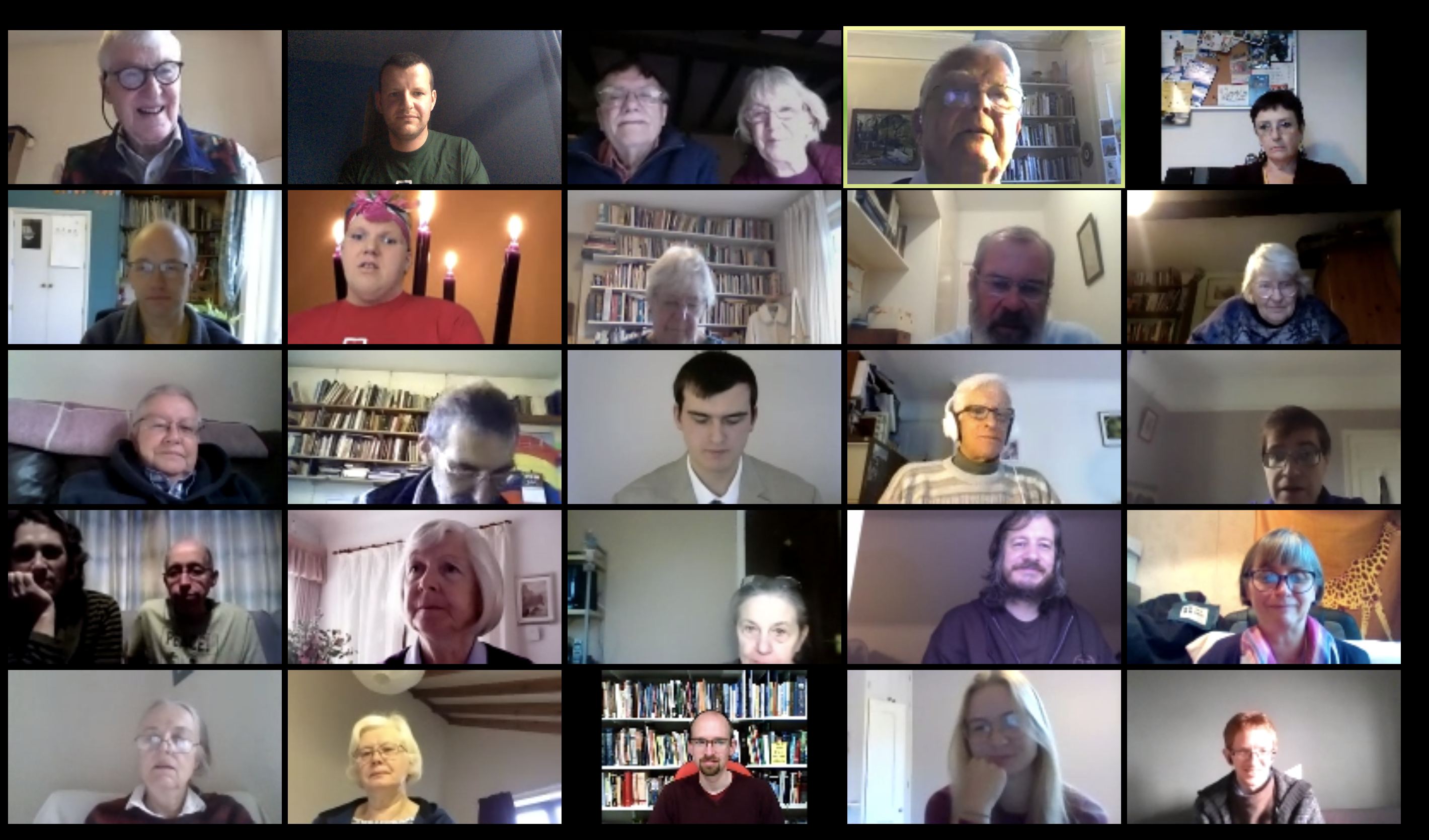