Guinea-Bissau has become the 58th state to ratify the Treaty on the Prohibition of Nuclear Weapons – confirming the move at the United Nations in New York just days after Mongolia became the 57th state to join the Treaty.

The ratification of the Treaty on the Prohibition of Nuclear Weapons constitutes the last and important step towards the unequivocal affirmation of Guinea-Bissau’s commitment to a world free of nuclear weapons. We stand together for the affirmation of international peace and for the future of humanity

Suzi Carla Barbosa, Minister of State, Foreign Affairs for International Cooperation and Communities of the Republic of Guinea-Bissau

African states have been leading voices for nuclear abolition for many years, and Guinea-Bissau becomes the fourth West-African state to join the Treaty – following The Gambia, Benin and Nigeria. Across Africa a further nine states have ratified the Treaty with another 20 having signed and currently in the process of completing the domestic processes needed for ratification.

Guinea-Bissau has joined the Treaty in time to participate in the First Meeting of States Parties, which will take place in Vienna in March 2022. Joining those states who have ratified the Treaty will be Germany and Norway, attending as observers. Christian CND is joining other organisations in calling on the UK to also attend the meeting as an observer.

Christian CND welcomes the ratification of Guinea-Bissau and thanks God for all those who have worked so hard to make this happen. We continue to pray that more states would join the Treaty and that the nuclear-armed states would also engage with the Treaty to bring about a nuclear weapons-free world. 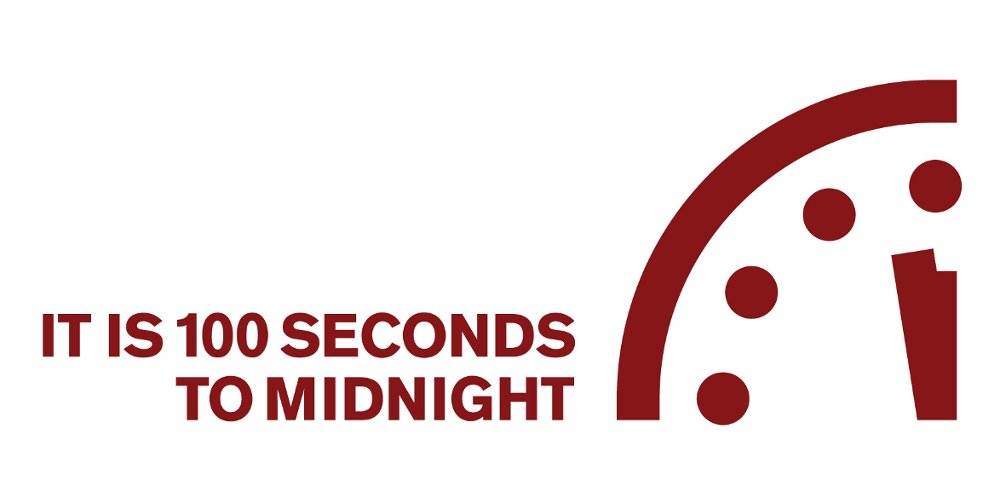 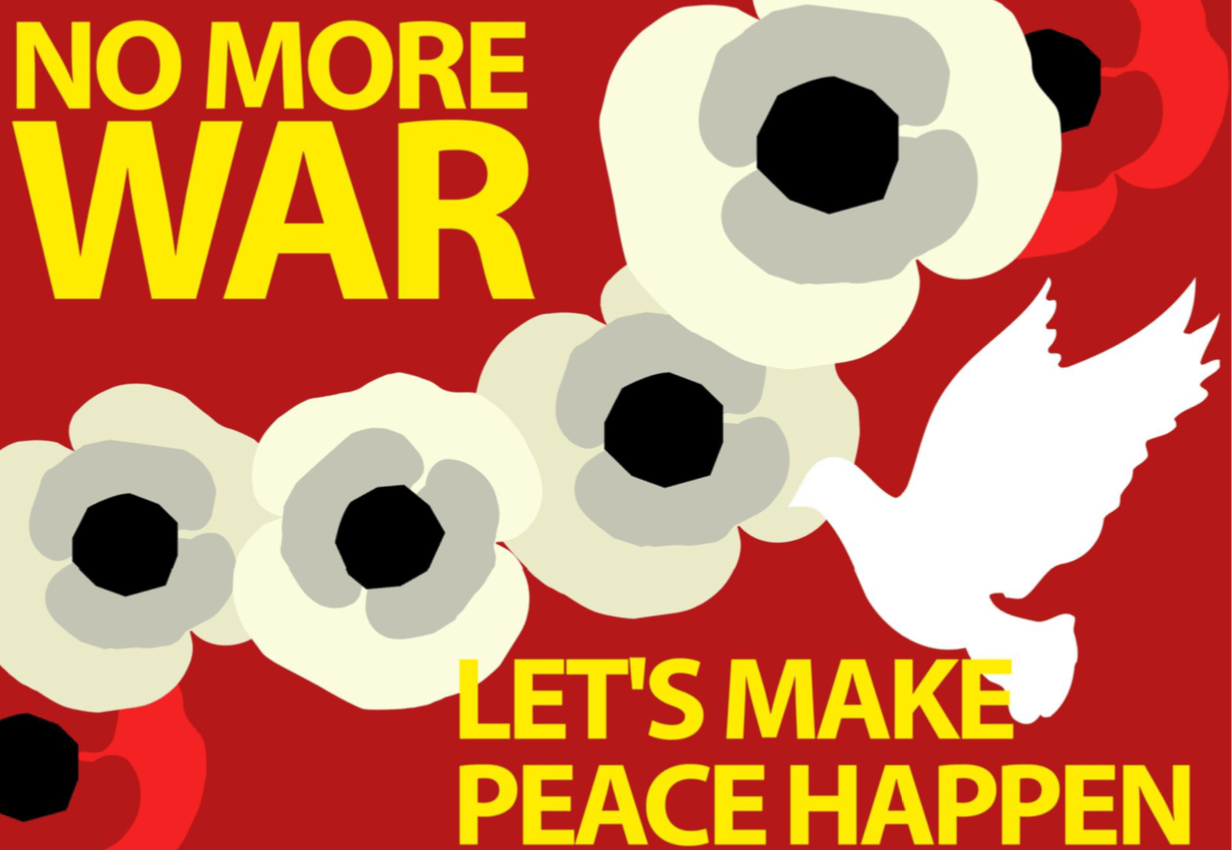 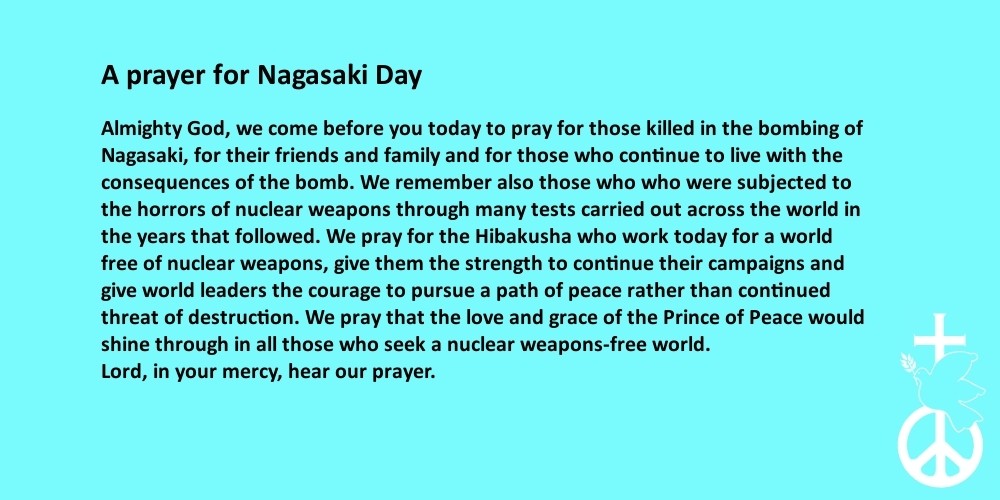 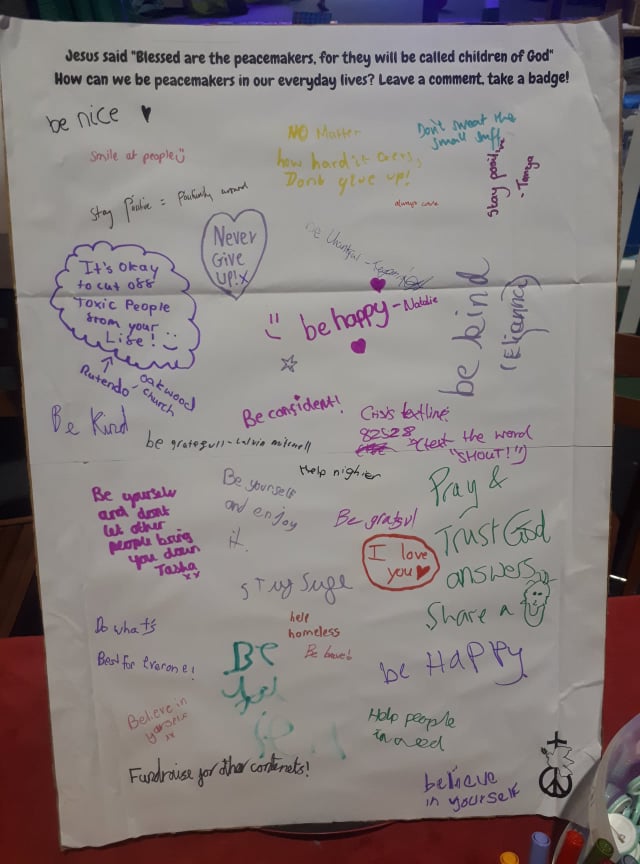