Members of the Christian CND Executive attended a meeting at Church House on Saturday 10 February hosted by Stephen Cottrell, Bishop of Chelmsford. The title of the meeting was “Can Nuclear Weapons be Banned?” and looked to build on recent progress including the United Nations Treaty on the Prohibition of Nuclear Weapons.

Ahead of the meeting Bishop Stephen wrote in Church Times about the need for the Church of England to engage in efforts for a nuclear weapons free world.

A full report of the meeting will appear here later, but below are a few of the photos from the occasion. 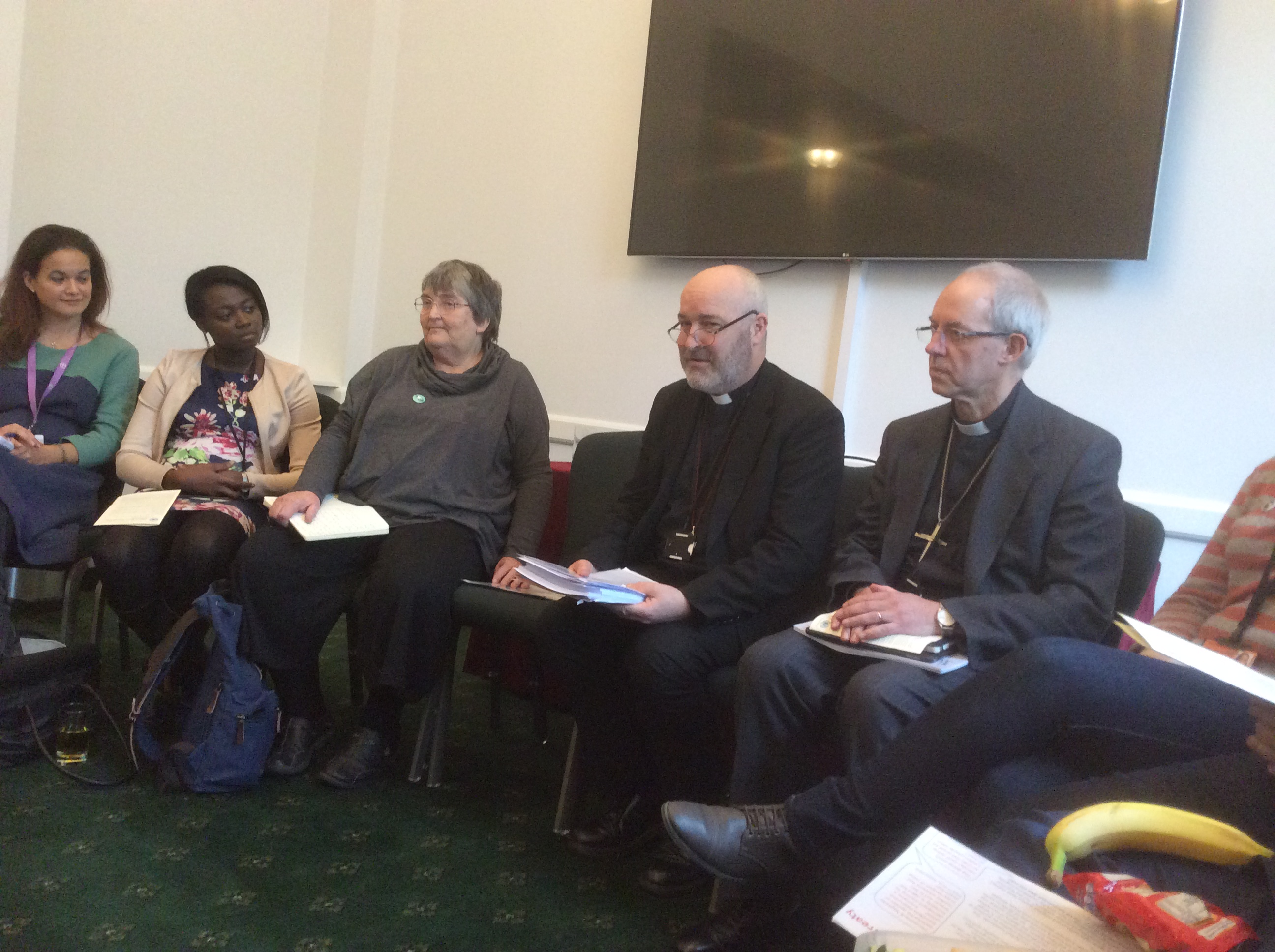 Archbishop of Canterbury Justin Welby listens to the discussion 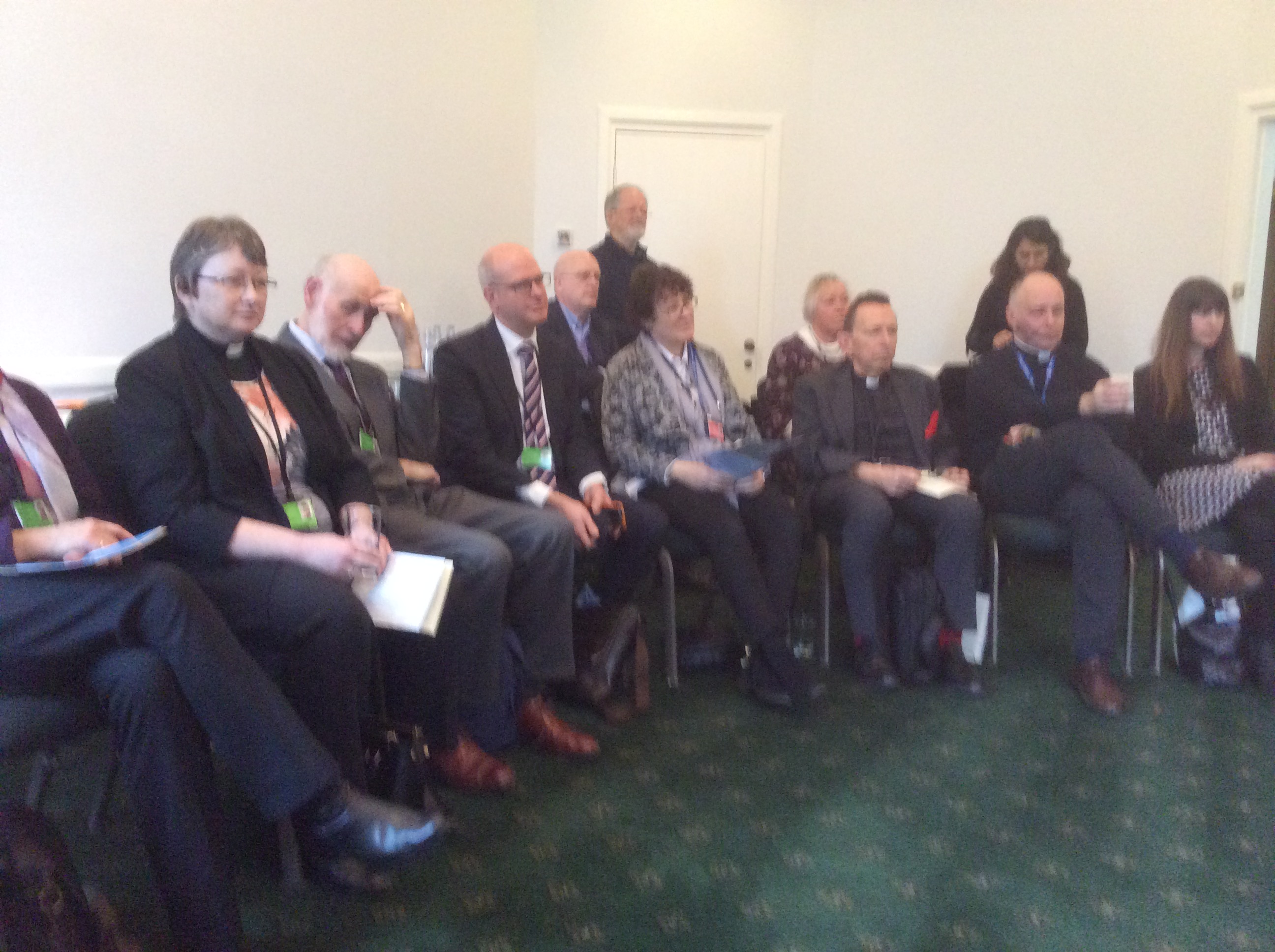 Participants at the meeting 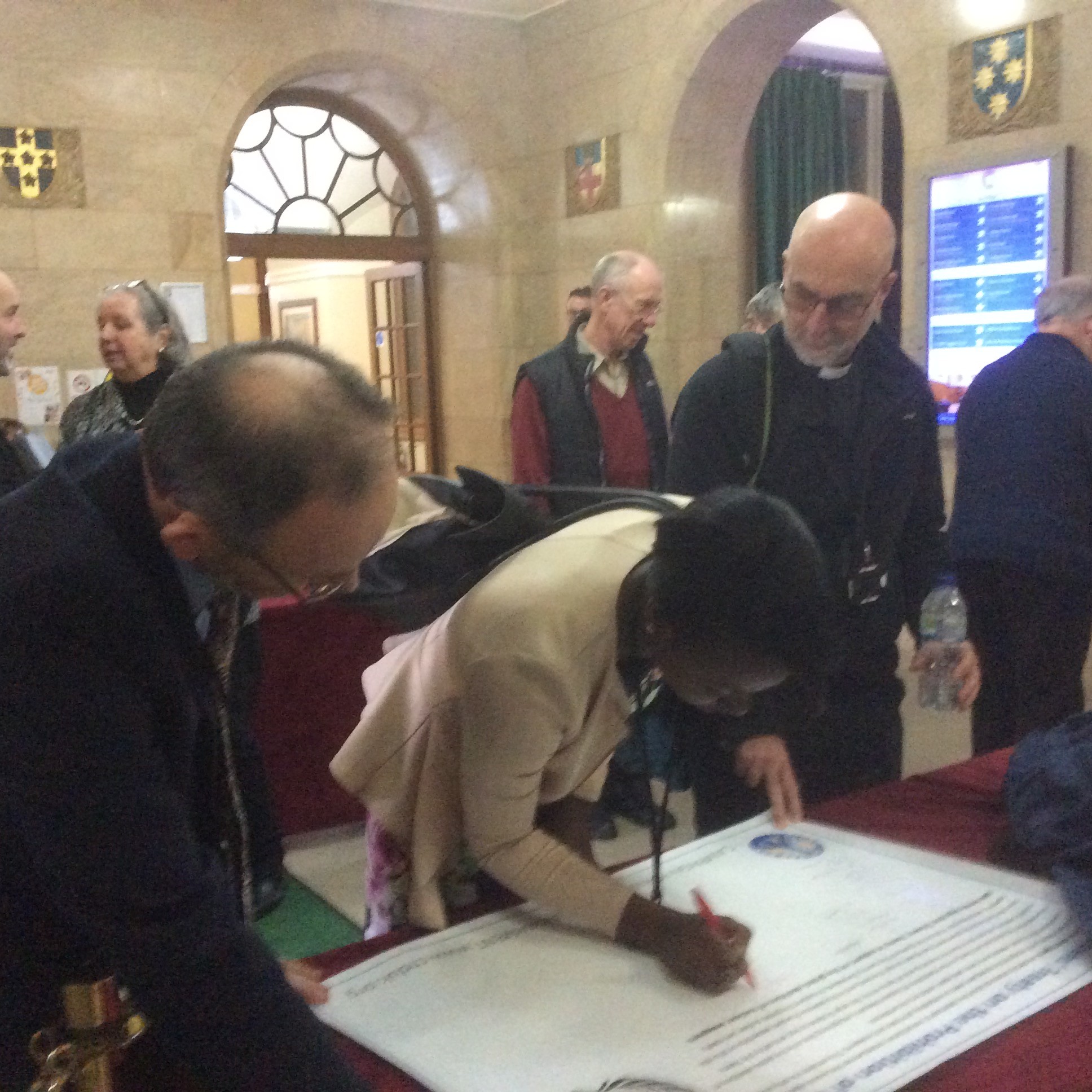