Our day opened with a welcome from CCND co-chair Rebecca Dillon and Rev Alison Wilkinson, Minister of Jesmond Methodist Church. We were also thrilled to see long-time Exec members Patricia and Michael Pulham presented with an award from the Week of Prayer for World Peace in recognition of their work for peace through Christian CND and working with other organisations and faiths.

We then heard a keynote speech from Professor Nick Megoran, a lecturer in political geography at Newcastle University and a Baptist Minister. Nick’s talk was titled “What should Christians do about war?” – the short answer to which is “be the Church”. As Christians we are called to be peacemakers in every aspect of our lives, but Nick recognised the role that the Church has historically played in contributing to, excusing, and directly causing violence. Nick discussed Jesus’s example of peacemaking, then explored some examples of the Church being a force for peace in more recent history. The talk was recorded and is available on our YouTube Channel.

After this talk, we broke into groups for our first round of workshops. There was a selection of workshops on offer, covering various topics. CCND Development Manager Russell Whiting led a workshop surrounding craftivism, where participants created patchwork quilt squares, each bearing a word from Article 6 of the Nuclear Non-Proliferation Treaty, which commits nuclear powers to work towards disarming. The quilt will then be displayed outside the Foreign and Commonwealth Office ahead of the Nuclear Non-Proliferation Treaty Review Conference in January.

Nick Megoran led a workshop about commemoration for a better future. We had a rich discussion around the fine line between commemorating conflict and glorifying it, and just how entrenched violence is in our culture. We learned about some of the work that the Martin Luther King Peace Committee does in commemorating peace, such as the resources they created for schools surrounding the World War 1 Christmas Truces.

CCND Exec members Geraldine Ellis and Martin Tiller ran a workshop about getting people involved in our campaigns. This explored the range of motivations which inspire people to spend their time on activism of various sorts. Some people naturally prefer things which give visible, short-term results (like going on a litter-pick), while others are attracted to longer-term more strategic campaigns (like banning the use of disposable plastics). Some people want guaranteed success, and others are willing to make great sacrifices for a campaign which may not succeed within their lifetimes. Similarly, some people like to avoid controversy, and others are positively attracted to it! Christian CND needs to get lots more people involved, so we need to find ways to appeal to all of these different personality types. Workshop participants talked about ways in which we can do that, and, in particular, about how to make a difference in our local area by carefully planned, accessible actions which raise the profile of nuclear disarmament and help people to play their part.

After lunch we had our AGM, chaired brilliantly by CCND co-chair Rebecca Dillon. There were no elections needed for the Exec, as the right number of candidates were nominated. Exec therefore welcomed three new members: Aaron Humphriss, Roger Horne and William Rhind. Rebecca also expressed thanks to the outgoing members of Exec for all their hard work and commitment to CCND: Alexandria Adamson, Sue Bruno and former Co-Chair David Maxwell.

After another round of workshops, the day closed with a group rendition of Let Us Raise Our Voice, the CCND 60thanniversary hymn.

As Covid-19 restrictions have kept us gathering in person for so long, the day felt especially joyous and inspiring, and it was very encouraging to be able to experiment with using technology for a hybrid meeting. Thank you to everyone involved who helped make the day the success it was. 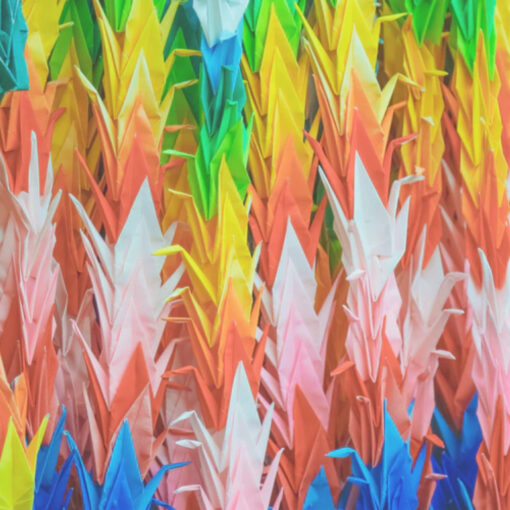 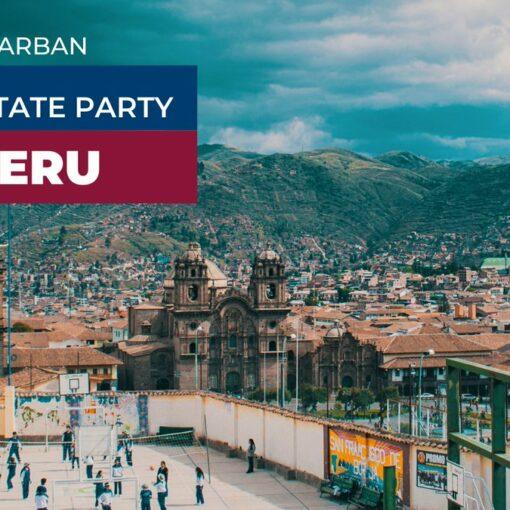