Christian CND has joined up with Scottish CND and many other peace groups to encourage our supporters to press candidates on their views on Trident ahead of the Scottish Parliament elections, which will take place on Thursday 6 May.

The Scottish Parliament has previously been supportive of nuclear disarmament with the Scottish National Party, Scottish Labour and the Scottish Greens all supporting removing Trident from the Clyde. We hope that even more anti-nuclear MSPs will be elected to continue to hold the UK government to account for the costly and immoral programme to replace Trident with a new generation of nuclear weapons.

As well as seeking to raise the profile of Trident in the election, Christian CND is also supporting a manifesto from peace groups with three key asks for all candidates:

For anyone interested there is also a workshop on social media and how to make the most of it in campaigning. It’s Thursday 22 April at 0945, also free but registration is necessary for the Zoom link and details.

There is more information on all of this on the Scottish CND website. 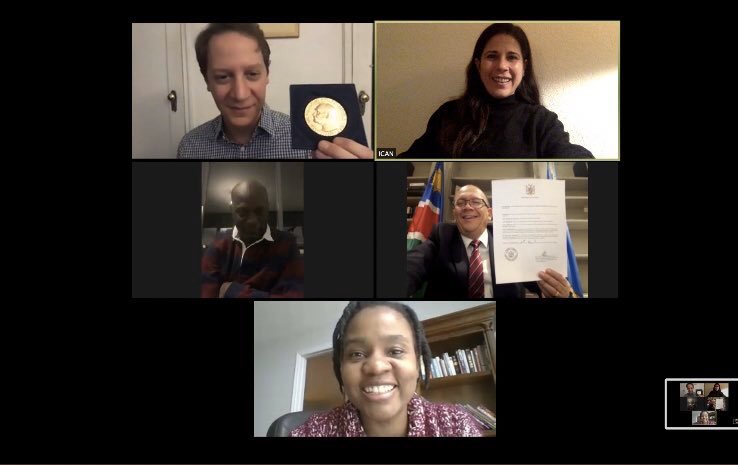