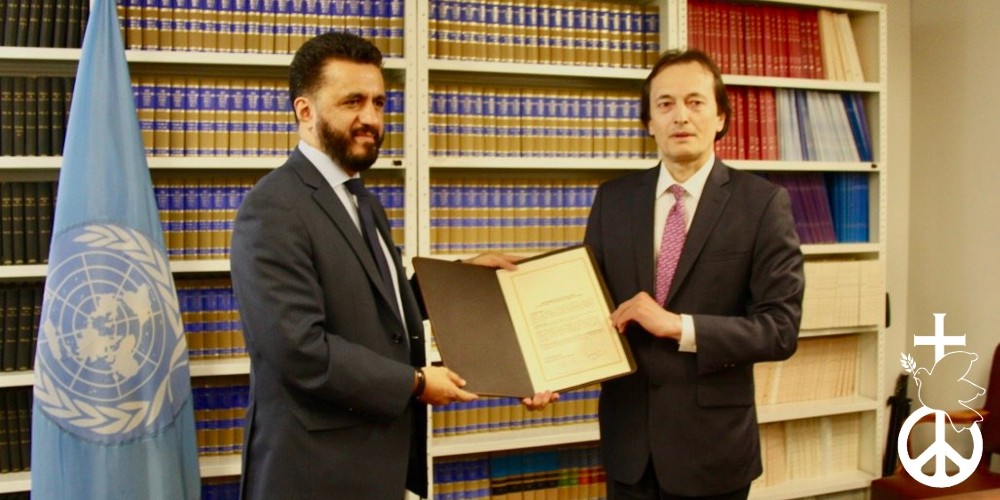 Bolivia has become the 25th state to ratify the Treaty on the Prohibition of Nuclear Weapons, choosing the anniversary of the bombing of Hiroshima and Bolivian Independence Day to notify the United Nations in New York of the move. Bolivian Ambassador to the United Nations Sacha Llorenti said the decision to use the date was to ensure the lives of those lost in Hiroshima are not forgotten.

South American states have been leading the efforts to bring the Treaty on the Prohibition of Nuclear Weapons into force. Argentina is the only South American state to not yet have signed the Treaty, while many others are currently completing their domestic ratification procedures.

The Treaty will come into force once 50 states have completed ratification. A signing ceremony is set to take place in New York in September where other states are expected to add their ratification notices.

Christian CND continues to pray for the speedy entry into force of the Treaty and for the engagement of the nuclear-armed states, including the United Kingdom. 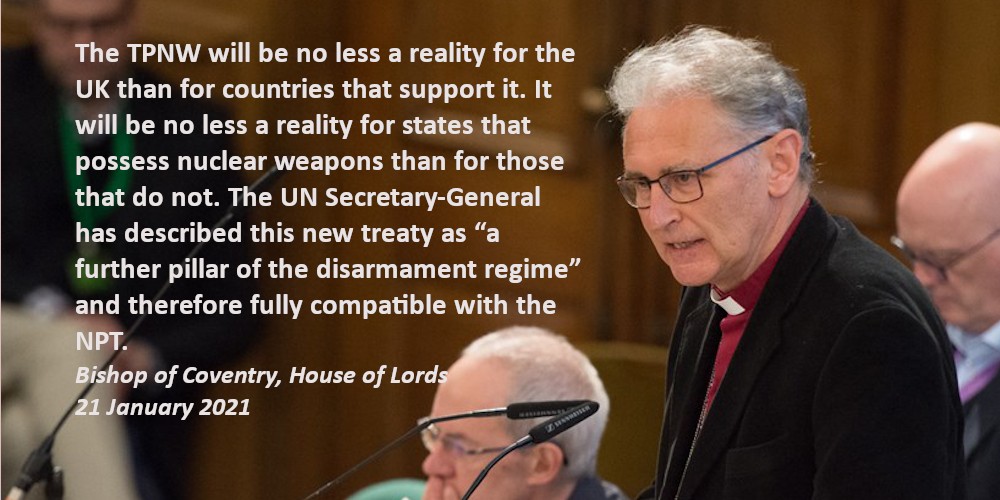