On Tuesday 23 October Christian CND members and supporters gathered in St Peter’s Church in Nottingham to discuss local campaigning and to pray for a world free of nuclear weapons. The meeting was chaired by Rev Christopher Harrison of St Peter’s, with many churches represented among those in attendance.

Coming on the day that United States President Donald Trump announced he would be withdrawing from the Intermediate-Range Nuclear Forces Treaty (INF) the meeting was given extra pertinence. As well as discussing the possible implications of that decision, the meeting covered the Treaty on the Prohibition of Nuclear Weapons and the recent motion passed by the Church of England General Synod in support.

The meeting also heard from a Nottingham CND representative about what is happening locally and how Christians can get involved.

There are many exciting plans for the future, including a further meeting in January to discuss next steps for the work publicising the Church of England Synod motion.

If you would be interested in holding a local meeting to discuss campaigning in your area, get in touch with eh Christian CND office and we will give whatever support you need. 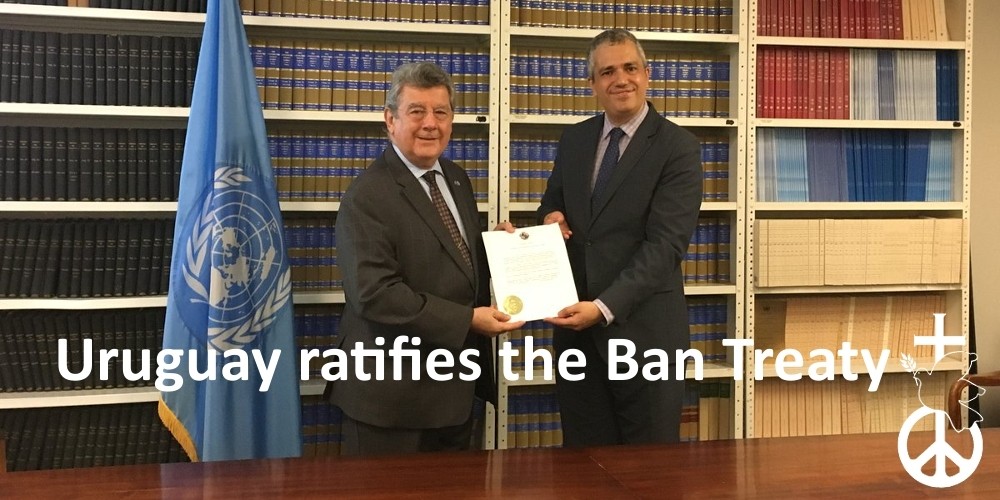 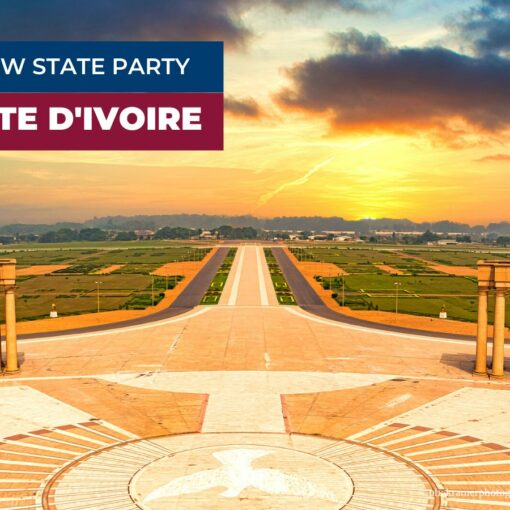 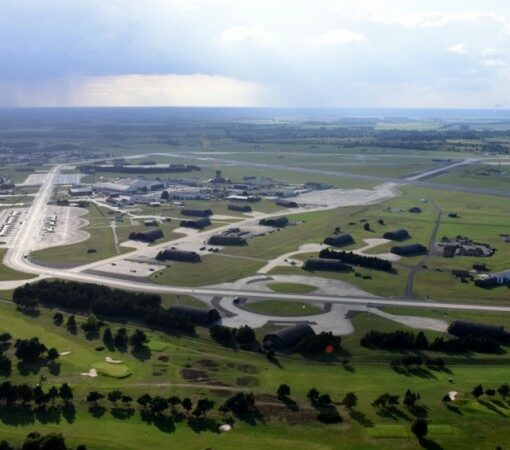