Vietnam has become the tenth state to ratify the Ban Treaty after completing the instrument of ratification in New York last week.

The ratification was completed by Vietnamese Ambassador Nguyen Phuong Nga and follows the signature of the Treaty by Deputy Prime Minister Pham Binh Minh in September 2017. 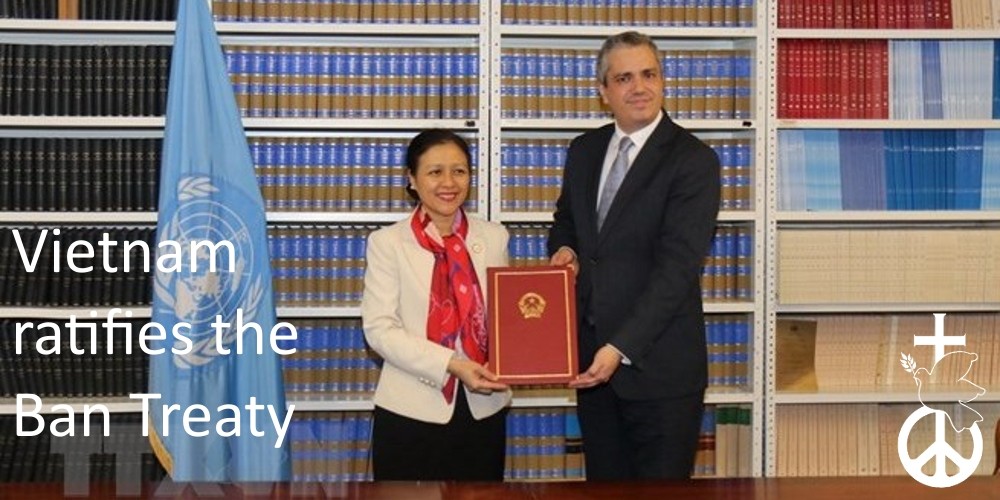 Vietnam becomes the second state from the Association of Southeast Asian Nations to ratify the Treaty after Thailand. Other ASEAN members have signed the Treaty and are currently in the process of ratification.

The Treaty will come into force once 50 states have completed ratification. please join us as we continue to pray for more states to sign and ratify the Treaty, including the United Kingdom and the other nuclear armed states. 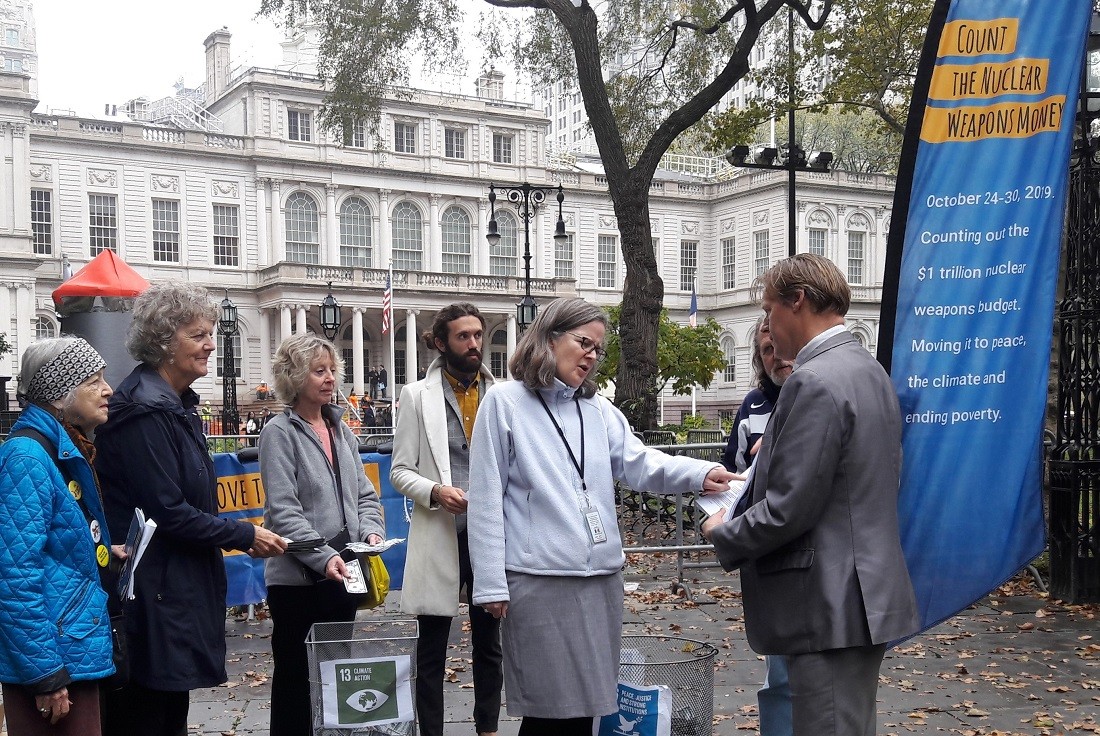 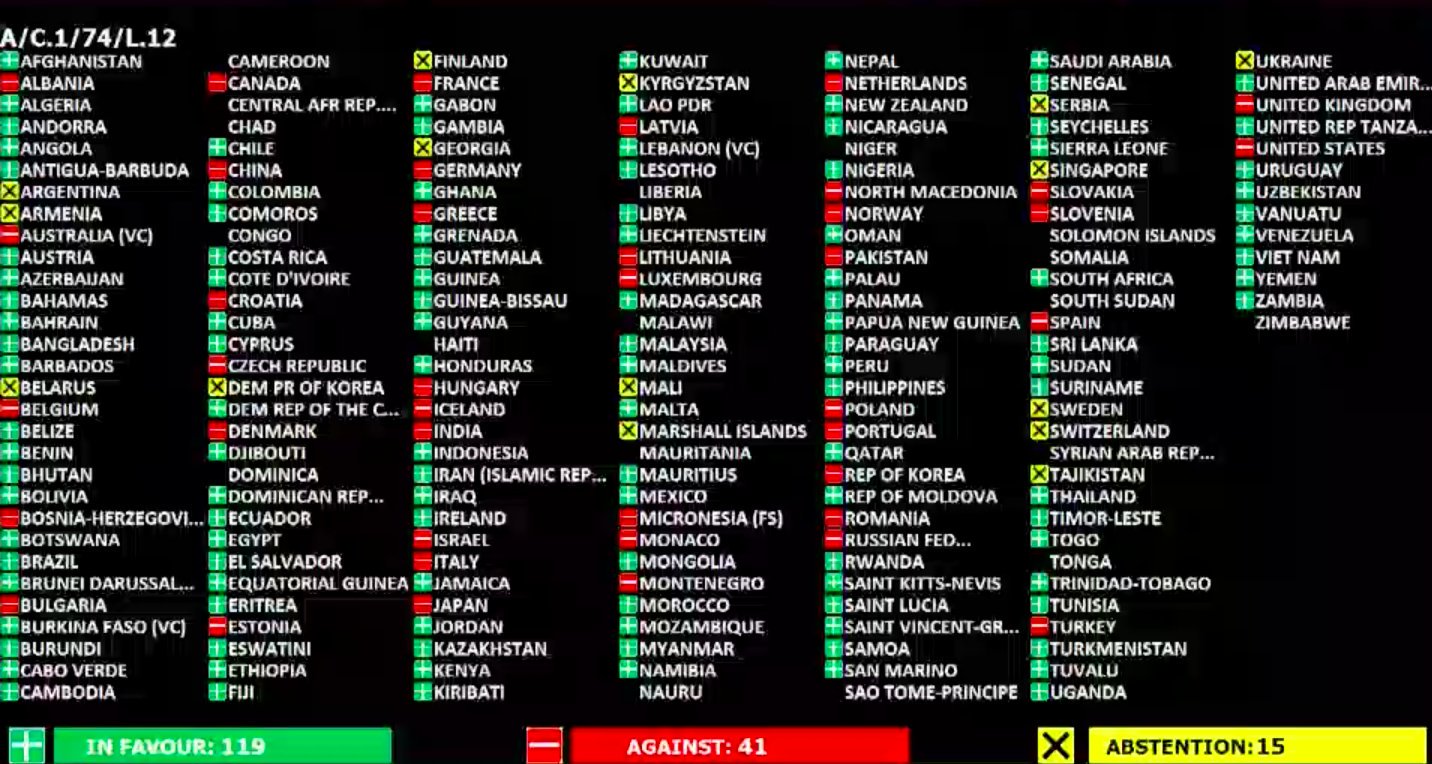 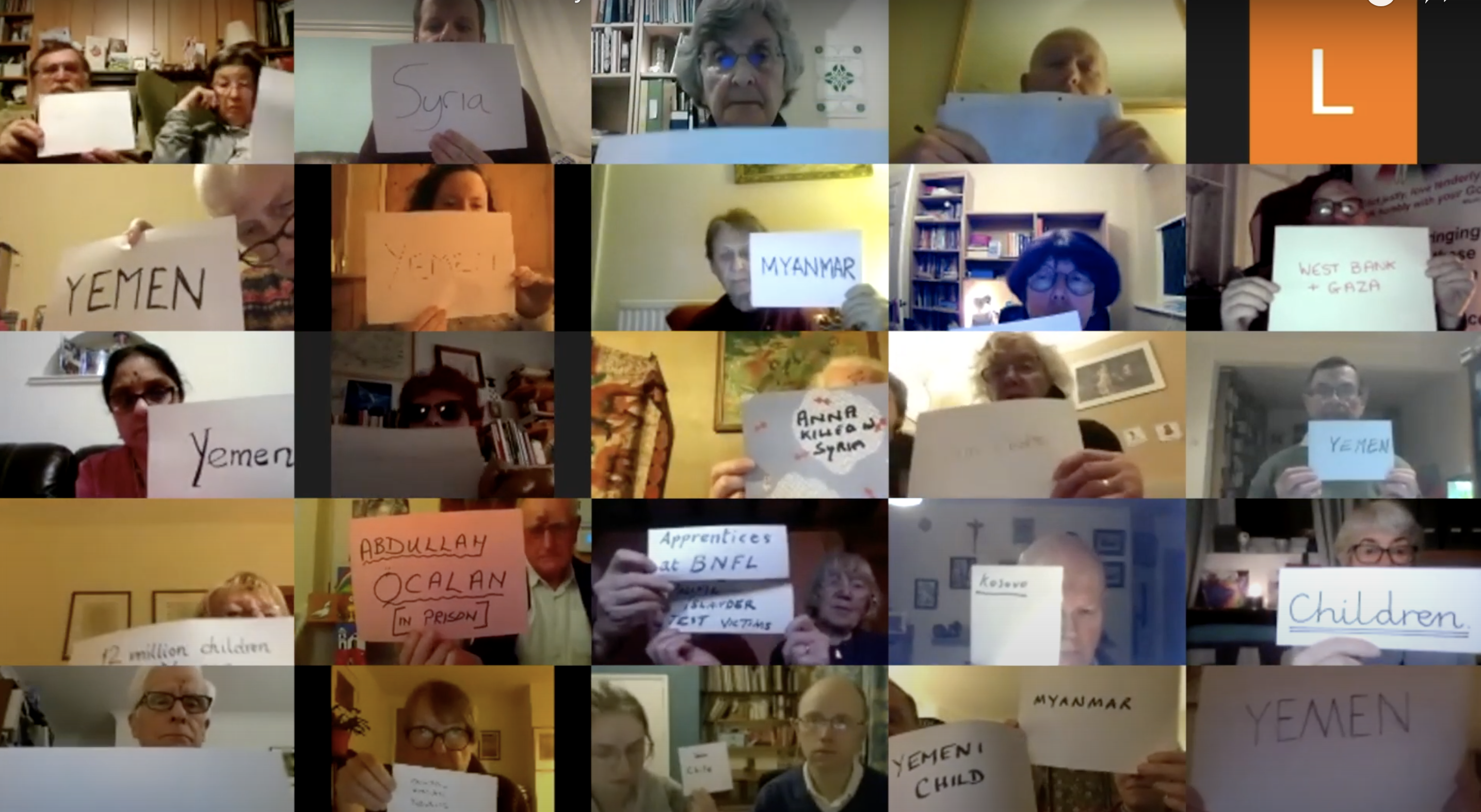