Tuvalu has become the 47th state to join the Treaty on the Prohibition of Nuclear Weapons, confirming the move on Tuesday 13 October (UK time). That means there are just 3 more states required to ratify the Treaty in order for it to come into force. 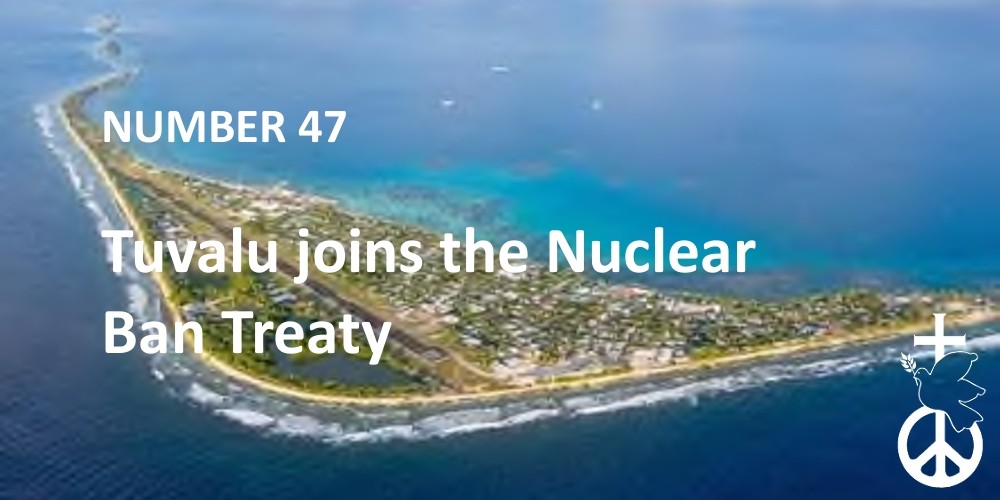 Tuvalu is the ninth Pacific island nation to join the nuclear weapon ban treaty so far, following Palau, New Zealand, the Cook Islands, Samoa, Vanuatu, Kiribati, Fiji and Niue. Nauru has signed the Treaty and is currently in the process of completing domestic processes ahead of ratification.

It is our fervent hope that nuclear weapons and other weapons of mass destruction … are totally banned and prohibited worldwide by the UN.
Statement by Tuvalu after signing the TPNW is September 2017

Earlier this month Tuvalu joined other Pacific Small Island Developing States (PSIDS) in releasing a joint statement calling for the elimination of nuclear weapons. Recalling the horrific suffering caused by nuclear tests in the region, the statement said “More than 300 nuclear tests were carried out in the Pacific from 1946 to 1996 – in the atmosphere, underground and underwater. Our communities living close to ground zero were relocated from their ancestral islands and restricted from using the ocean resources for their livelihoods, and they faced an increase in related health problems.”

The Treaty was agreed by the United Nations in July 2017 after negotiations last several months. 122 states voted in favour of the Treaty at the final stage and since then many votes at the United Nations have confirmed the position of the international community in opposing nuclear weapons. The Treaty will ban nuclear weapons on the ground of their humanitarian consequences, in the same way that chemical and biological weapons have previously been banned. Three further states are required to ratify the Treaty before it will come into force.

Please join us as we thank God for this move by the government of Tuvalu and pray that the three more required states would join the Treaty soon. Also pray that the nuclear-armed states, including the UK, would engage with the Treaty. 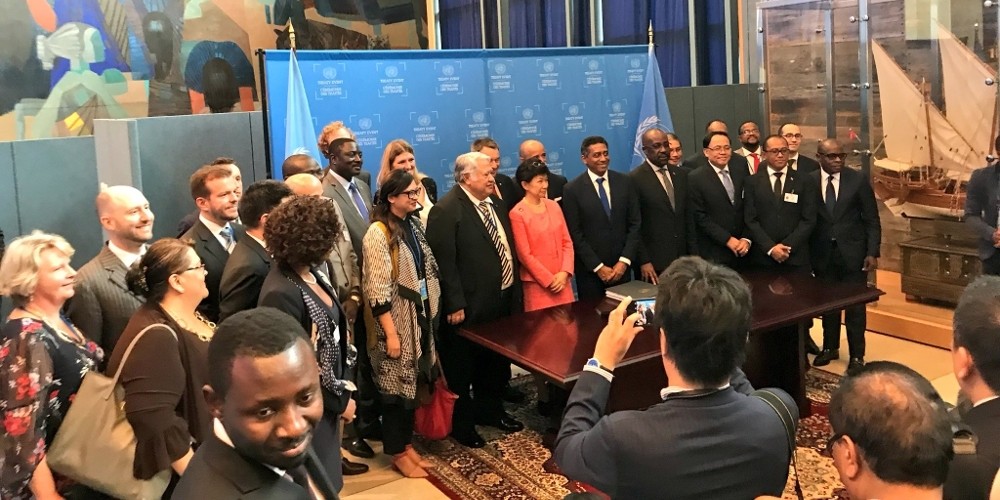 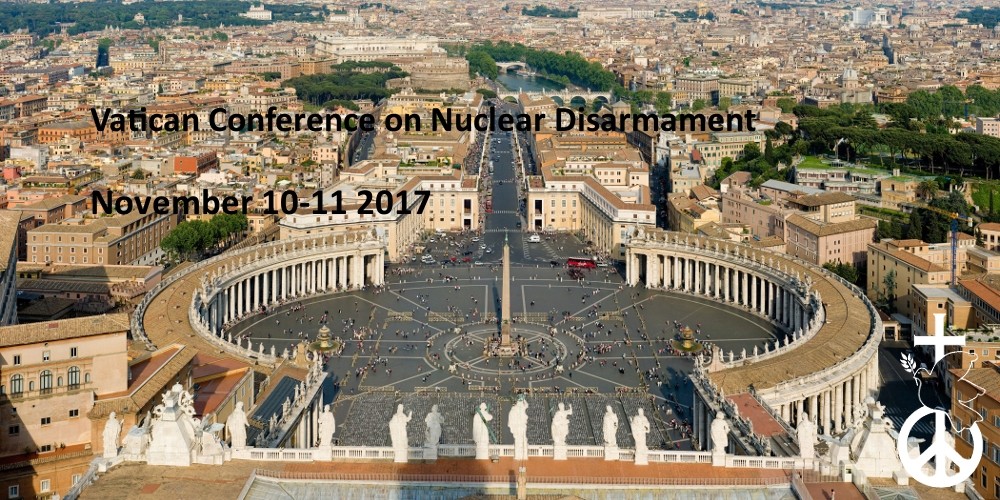