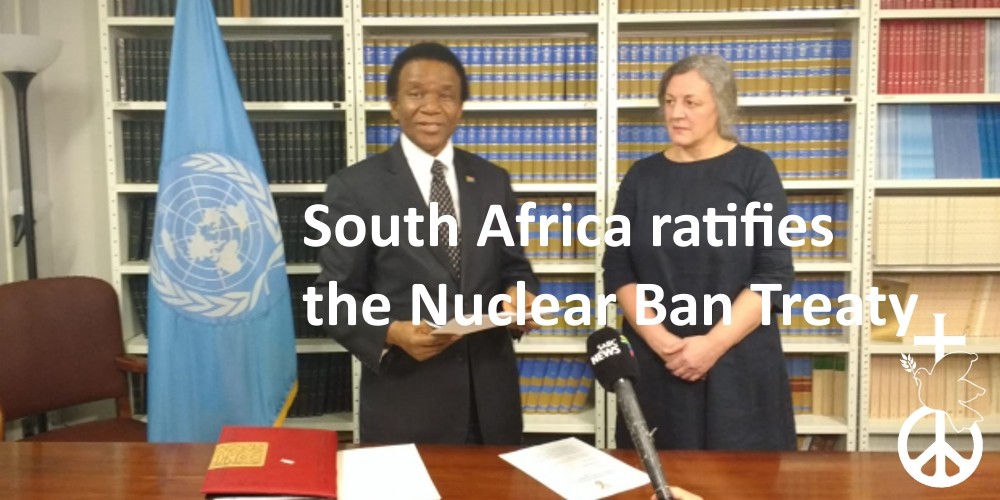 South Africa has become the latest state to ratify the Treaty on the Prohibition of Nuclear Weapons after completing the process at the United Nations in New York.

Minister Lindiwe Sisulu said, “South Africa’s ratification of the Treaty on the Prohibition of Nuclear Weapons sends a positive signal of our continued commitment towards the achievement of a world free from the threat posed by nuclear weapons and ensuring that nuclear energy is used solely for peaceful purposes.”

This is significant step for the Treaty, which was agreed by 122 states in 2017. South Africa is the first state that formally possessed nuclear weapons to join the Treaty.  South Africa has a small nuclear arsenal at the end of the 1980s, before it joined the Non-Proliferation Treaty in 1991, with the IAEA finally certifying that all bombs had been destroyed in 1994.

South Africa becomes the second African state to ratify the Treaty after Gambia joined at the end of 2018. The Treaty will enter into force once 50 states have completed ratification, a figure which currently stands at 21.

Christian CND welcomes this latest ratification of the Treaty, and looks forward to seeing further states join in the coming months. Please join us in prayer for more states to join the Treaty and that the nuclear-armed states, including the UK, will respond positively to the Treaty. 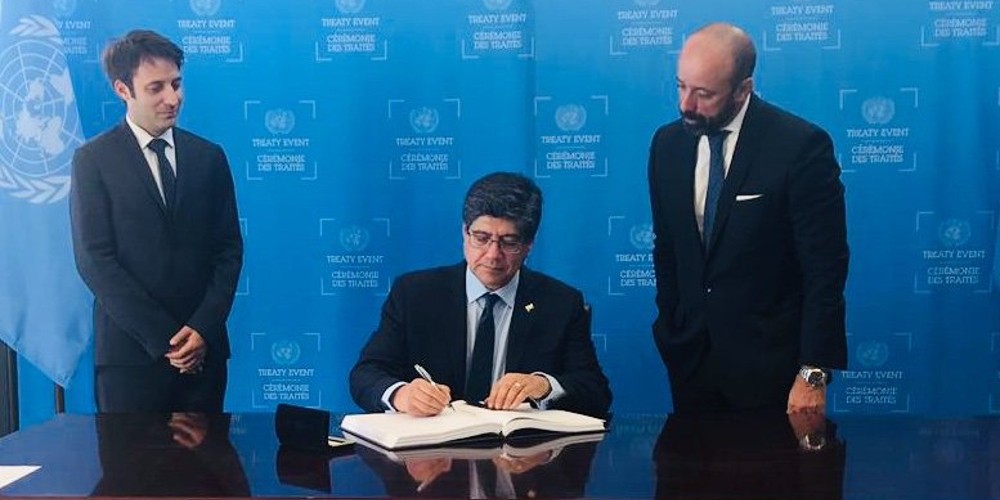 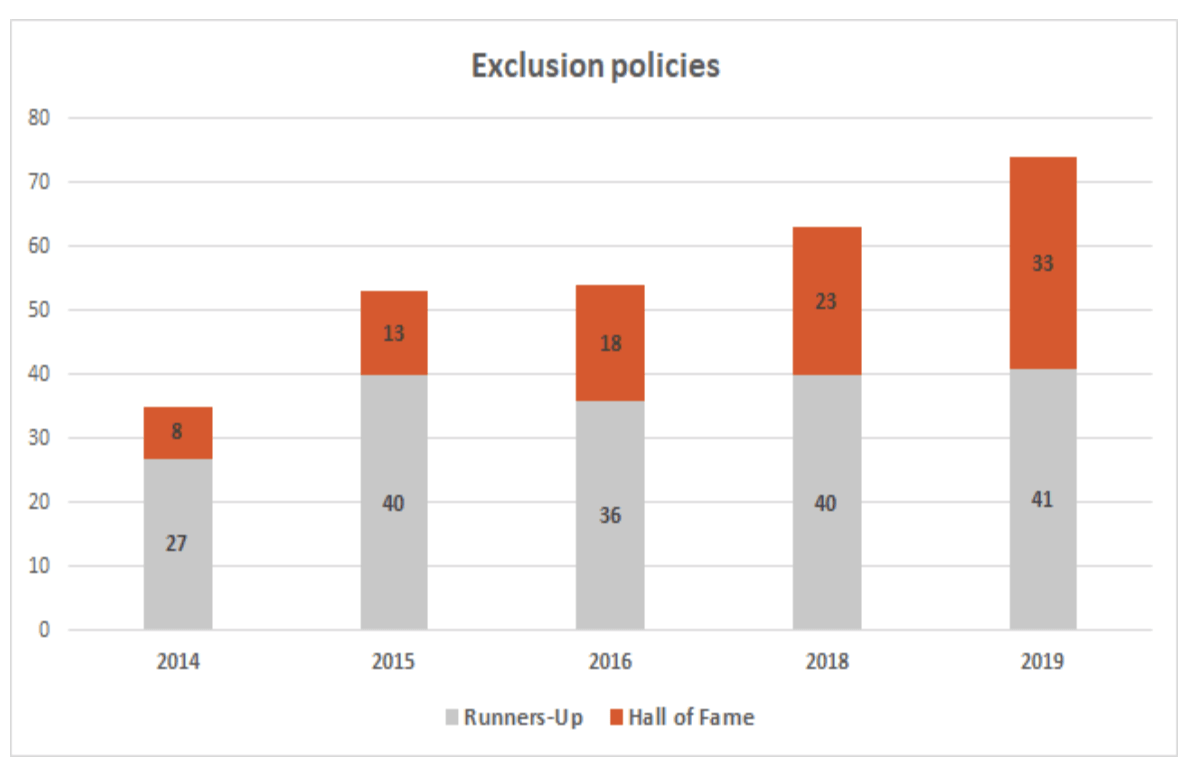 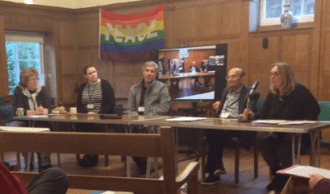