On Tuesday 20 February in the House of Lords there was a short debate on the Nuclear Ban Treaty, which was agreed by the United Nations in July 2017. The debate arose from a question from Baroness Miller of Chiltern Doner who has been a long-standing campaigned for nuclear disarmament.

Among the speakers in the debate was the Bishop of Chelmsford, Stephen Cottrell who spoke powerfully. You can read his full speech (and the rest of the debate) on the Parliament website. It included the line:

I want to say simply that nuclear weapons are immoral, that they are a lethal extravagance, and that we must find another way.

There was a clear feeling during the debate that the United Kingdom must at least participate in the discussions around nuclear disarmament. While 122 states voted in favour of the Ban Treaty and several, including the Holy See, have already signed and ratified, the UK continues to voice opposition. 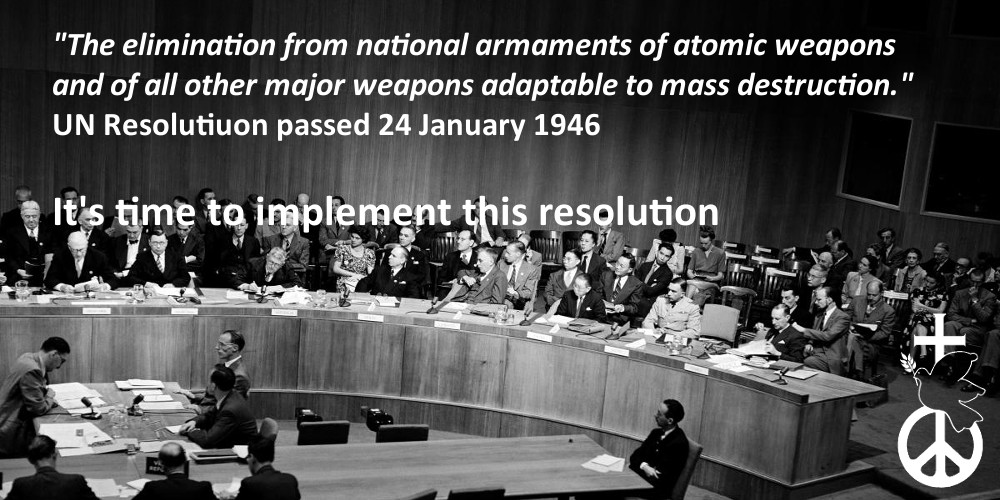