Christian CND has warmly welcomed the news that the leaders of North and South Korea have agreed to work towards denuclearisation and for a “lasting peace”.

The meeting between the two leaders took place in the border town of Panmunjom and represents a step forward towards a final peace treaty for the Korean War, which ended with an armistice in 1953. There are also promising signs on North Korea’s nuclear weapons as both leaders agreed that the Korean Peninsula should be denuclearised.

Christian CND members and supporters have been praying for peace in the region for many years. We recognise the progress that has been made in recent months and congratulate all sides on the outcome of the talks today.

We continue to pray for all politicians and officials involved in the talks. That they would have patience, love and grace towards their counterparts. We pray that the people of the region will be strengthened by this news. 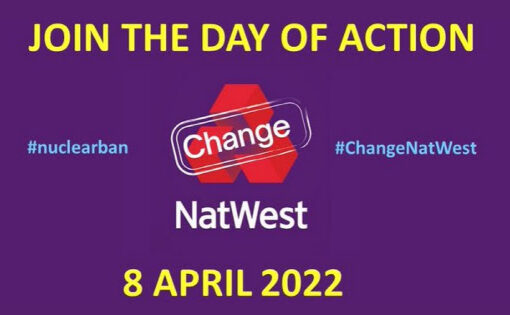 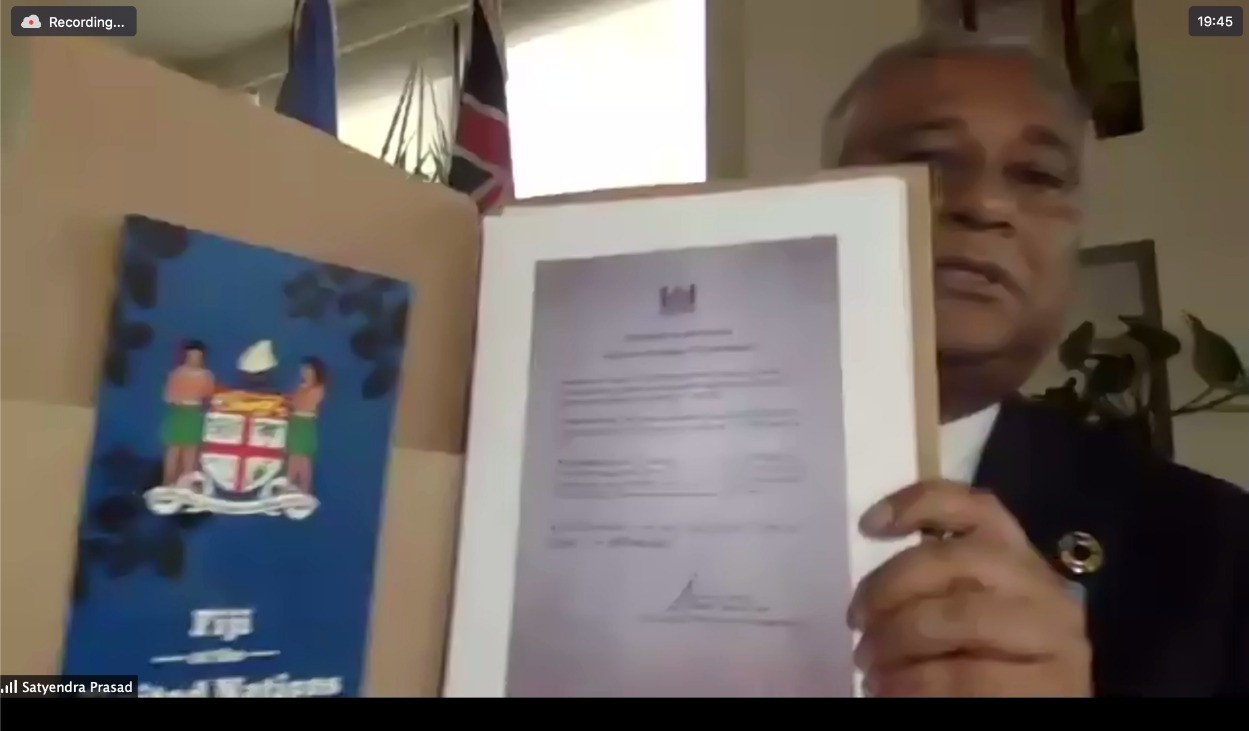