Costa Rica has become the eleventh state to ratify the Treaty on the Prohibition of Nuclear Weapons after the paperwork was handed in at the United Nations last week.

Costa Rica has always been a strong voice for peace and disarmament, and Elaine Whyte Gomez Chaired the negotiating sessions last year which saw the Treaty agreed. 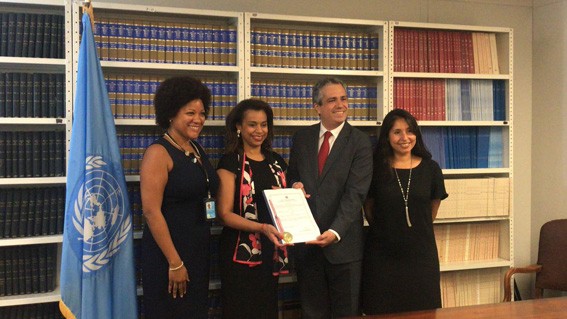 The Treaty on the Prohibition of Nuclear Weapons celebrated its first birthday on Saturday. It will come into force when 50 states complete the ratification process. Costa Rica joins Mexico as the Central American states to have completed the ratification. Other neighbouring states are currently in the process of doing so.

please join us as we thank God for this next step towards the Treaty entering in to force and pray that more ratification announcements would be forthcoming. 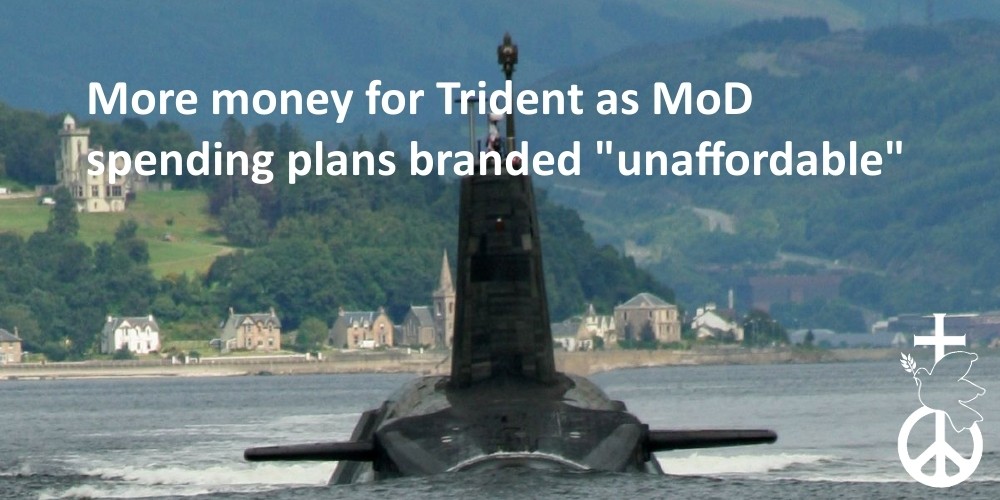 The Secretary of State for Defence, Gavin Williamson MP, has announced the latest round of spending on Trident replacement with £235 million […] 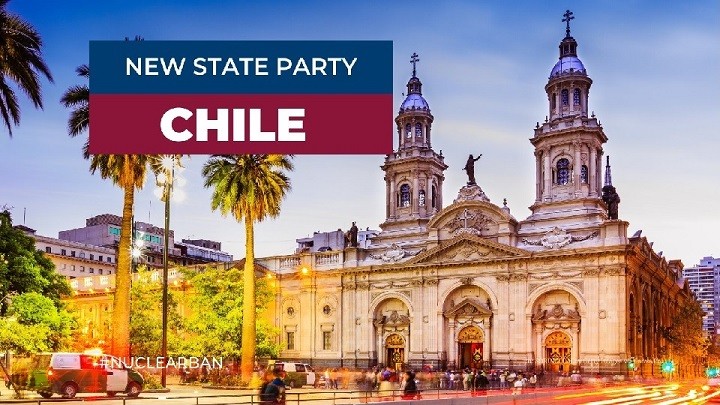