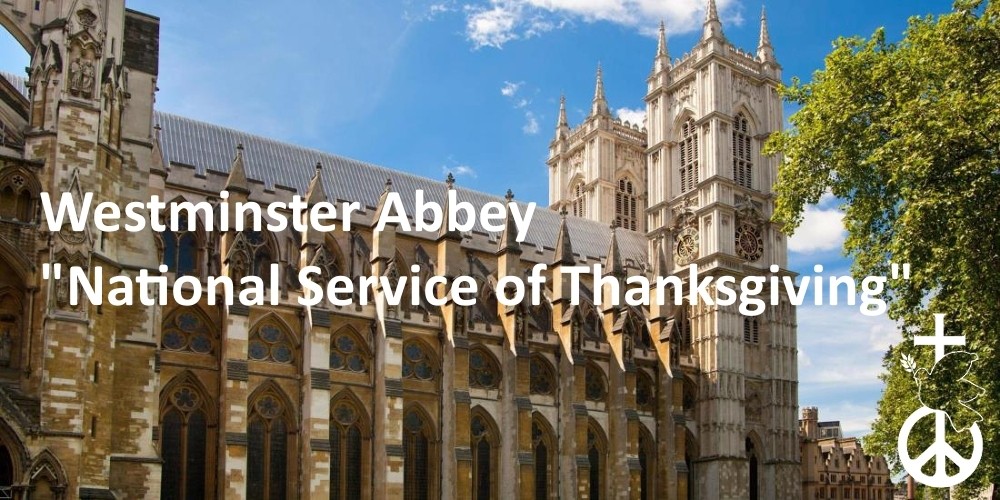 On Friday May 3 Westminster Abbey will be hosting a service to mark 50 years of the UK having nuclear weapons on constant patrol at sea.

The invitation to the event, which has been seen by Christian CND, describes the event as a “National Service of Thanksgiving to mark 50 years of the Continuous at Sea Deterrent (CASD)”. There is at least one Trident submarine at sea at any one time, with each carrying sufficient nuclear warheads to bring about catastrophic damage to many cities and impact the climate in a way which would affect the entire world.

Christian CND believes that nuclear weapons are contrary to the teachings of Jesus and the Bible. We regret this anniversary and wish that it had not been reached.

The decision to host this service in Westminster Abbey is, we believe, contrary to the motion passed by the Church of England General Synod in July 2018. That motion says that “nuclear weapons, through their indiscriminate and destructive potential, present a distinct category of weaponry that requires Christians to work tirelessly for their elimination across the world.”

Westminster Abbey is a ‘Royal Peculiar’ which means it is a Church of England building of worship, but it is outside of the authority of the traditional Anglican structures.

Christian CND is working with others to raise awareness of the event and are calling for it not to go ahead. If you share our concerns, there are a number of things you can do to get involved.

Sign the petition
Please note if you are ordained within the Church of England anywhere in the world and would rather sign our clergy statement, please email ccnddevelopment@cnduk.org

You can also download a copy of the petition and ask your friends, family and members of your congregation to sign.

Thanks giving service at Westminster Abbey

Read or edit the petition
1,127 signatures 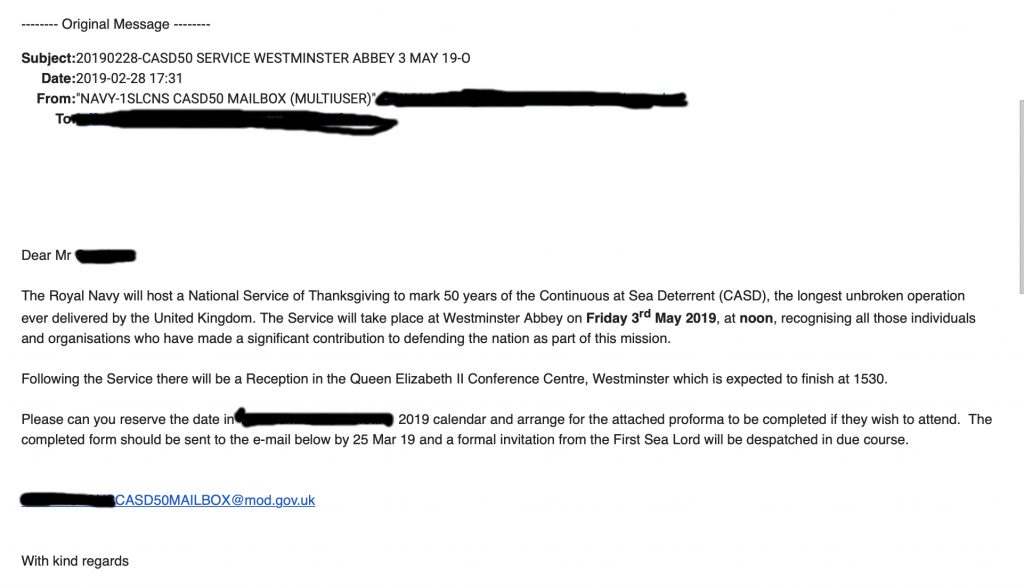 A copy of the invitation sent out for the event