As Christians, our main reason for opposing nuclear weapons is we believe they are counter to the teachings of Jesus and the Bible. Jesus often spoke of the need for peace, as did Paul in many of his New Testament letters. Nuclear weapons also pose a threat to the very existence of God’s creation and everything in it. 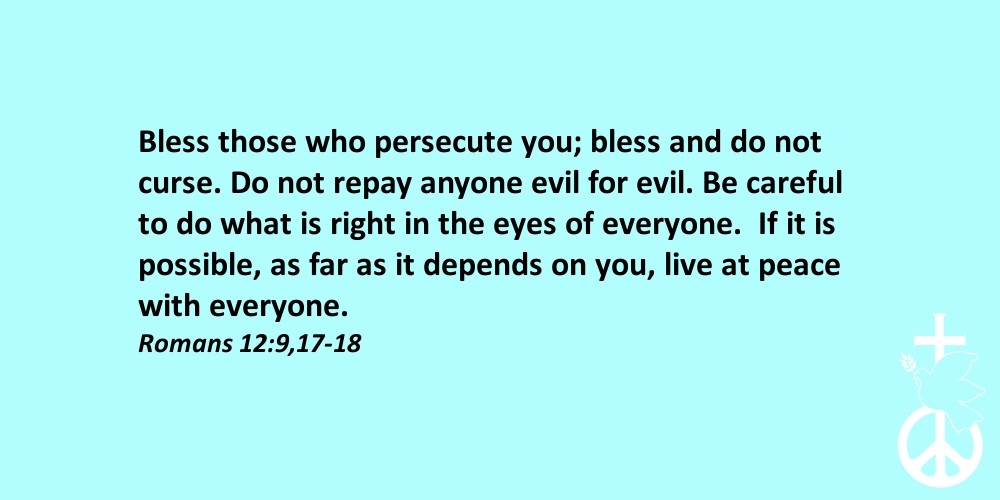 Download a copy of the Biblical Case Against Nuclear Weapons

We believe there are many other reasons to oppose nuclear weapons: they cost huge sums of money, the current project to replace Trident will cost over £200 billion and they do nothing to keep us safe from the threats of the 21st Century.

There are many verses in the Bible which will help consider the issues around nuclear weapons. From considering the duty we have been given by God to be stewards of creation, to the emphasis on loving those who oppose us and not engaging in revenge. 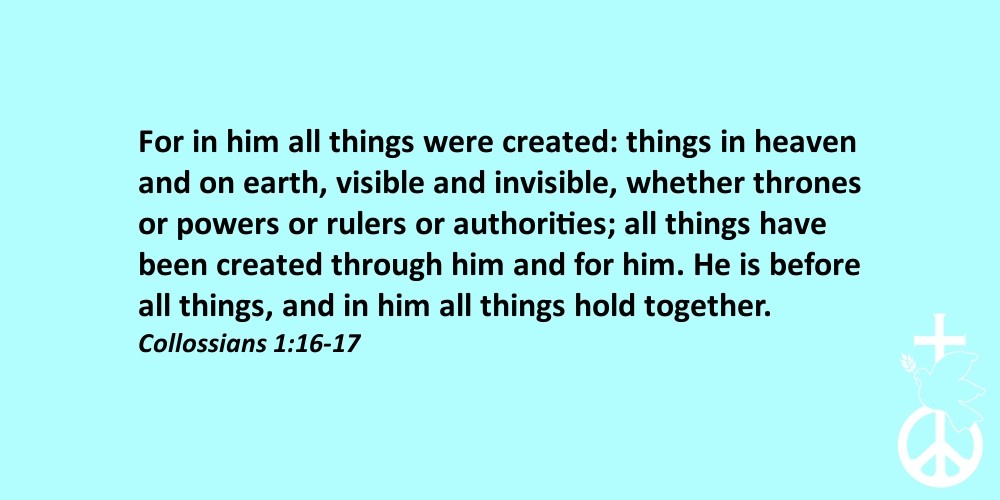 We have put together a short briefing which sets out some of these issues in the form of a short study of some of the relevent Bible verses. We hope it will be helpful for all Christians, regardless of your stance on nuclear weapons, in considering some of the issues from a biblical perspective.

Download a copy of the Biblical Case Against Nuclear Weapons

Once you have downloaded a copy, why not send it on to a friend, someone at your church or even your church leader. If you would like hard copies to be posted, please contact the Christian CND office.